Web Security Service by building upon the HTTPS/SSL inspection and core Proxy engine updates we introduced with version 5.0 in early 2015.  In version 6.0 we are releasing: 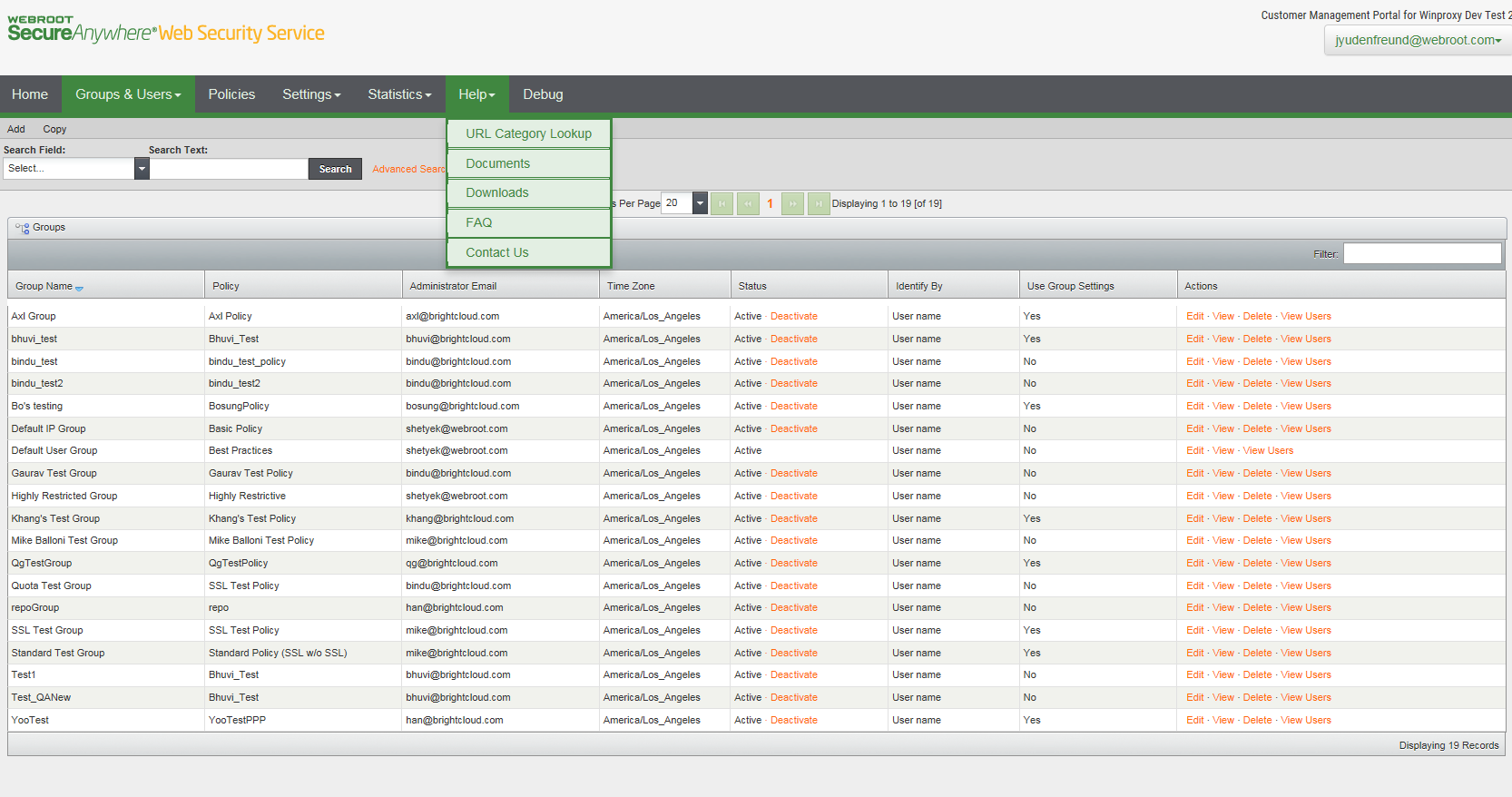 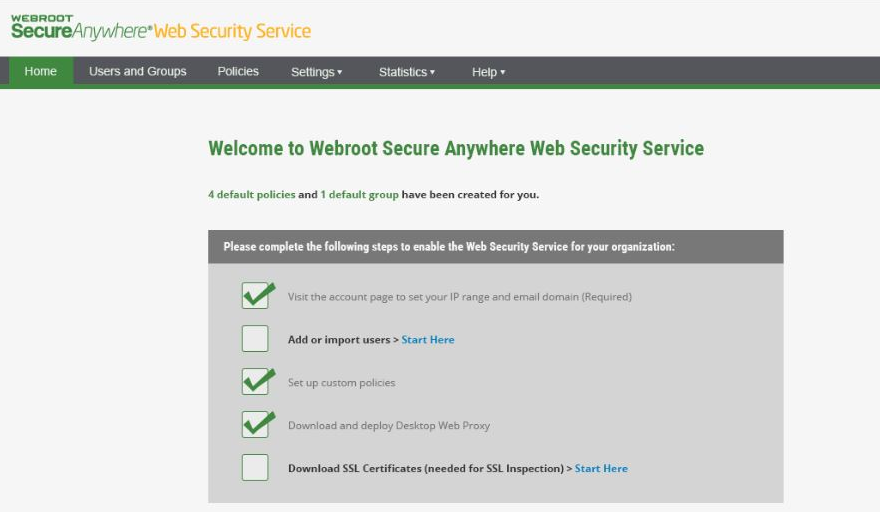 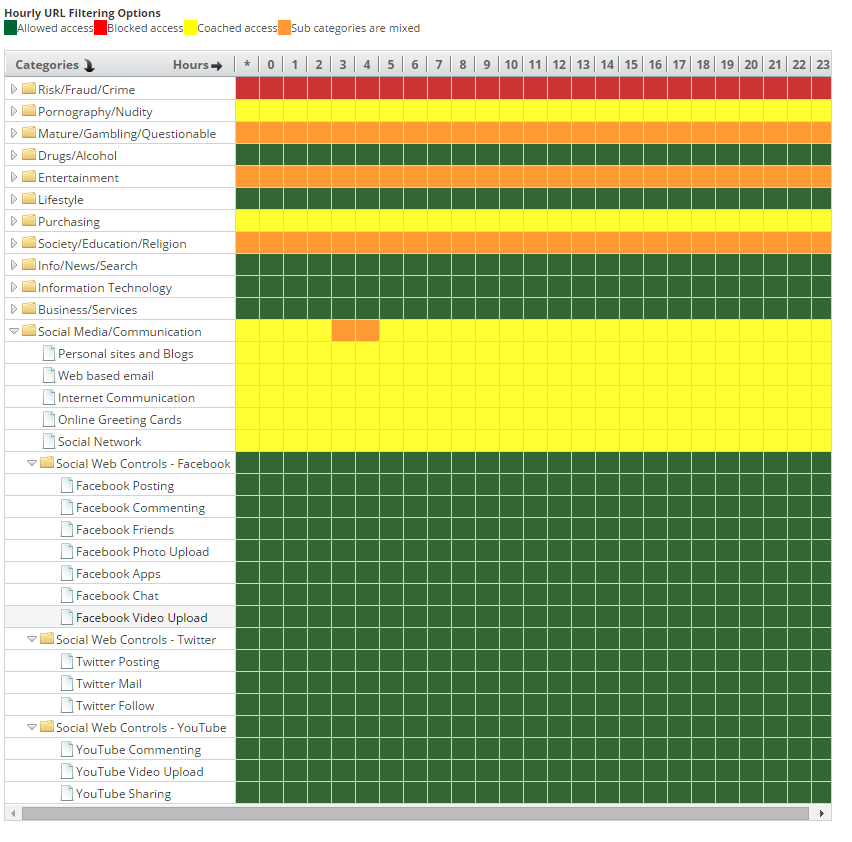 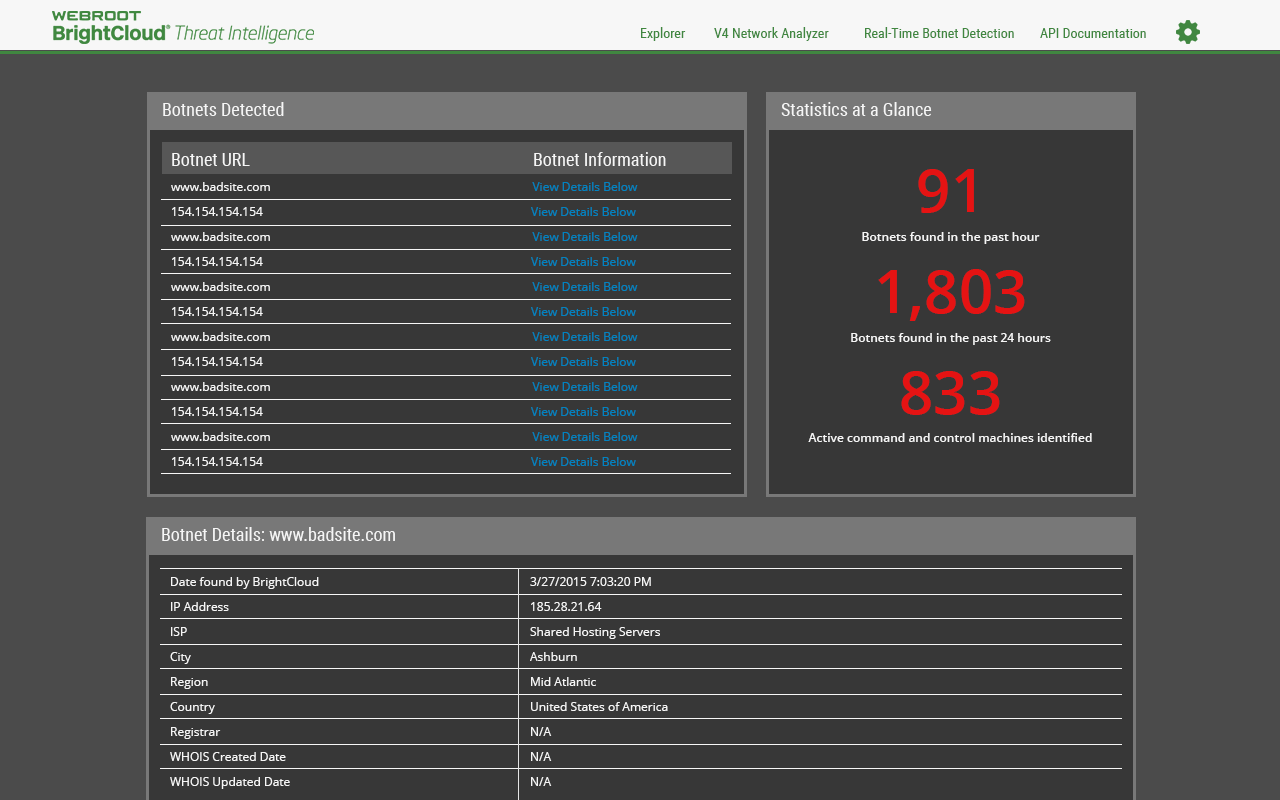 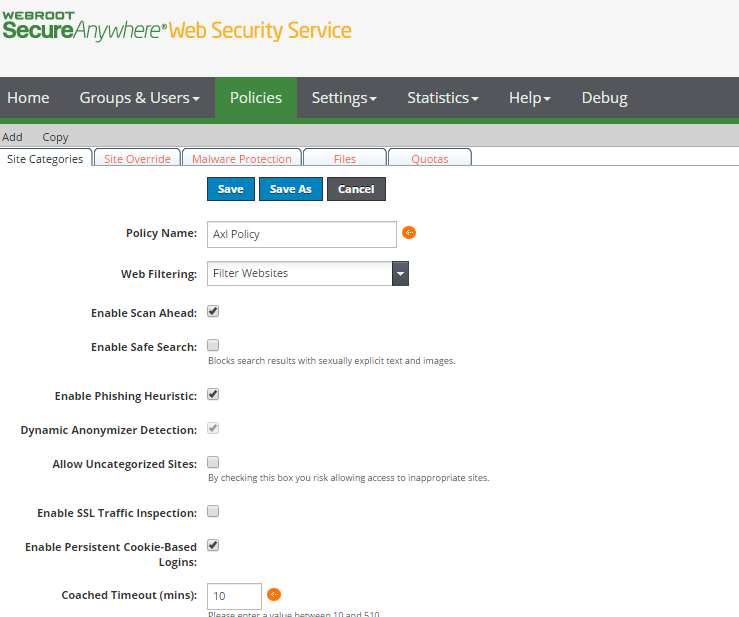 
The ‘good’ sites list is maintained by Webroot and regularly refreshed to ensure user’s safety and it also keeps web filtering policies for users on the road. 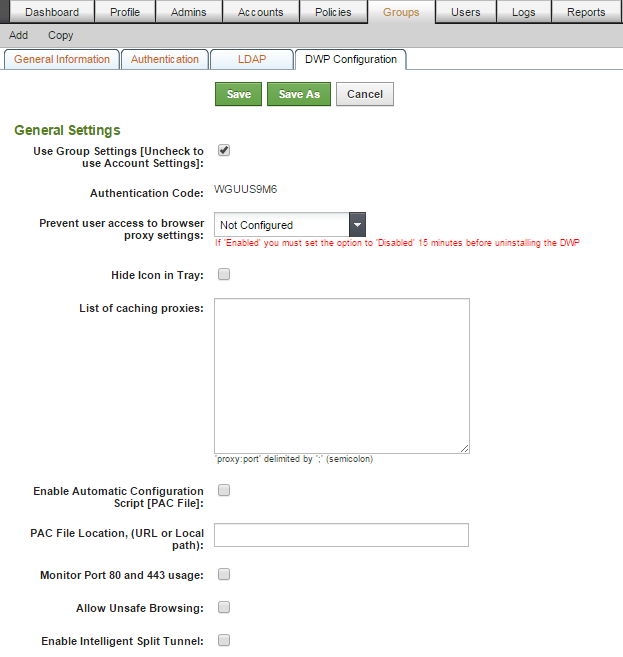 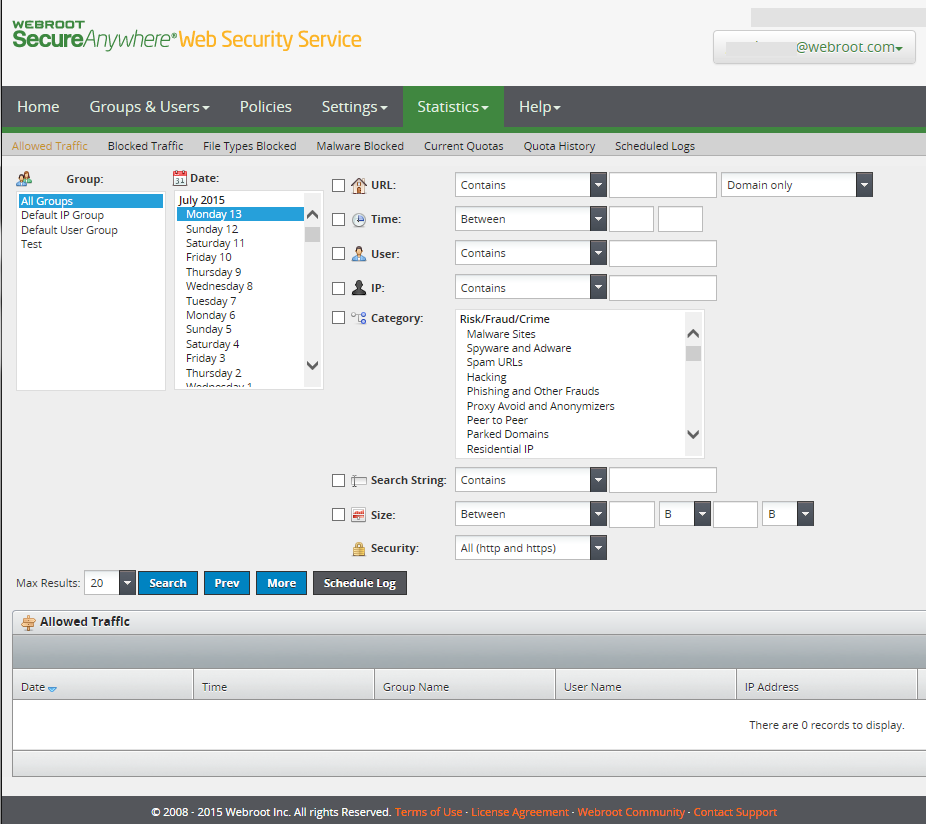 Logs Can Now Be Scheduled and Reported Upon