+56
This month we're featuring the pet of our newest team member, .  Here's his dog, Jerry, and here's what James has to say about him: 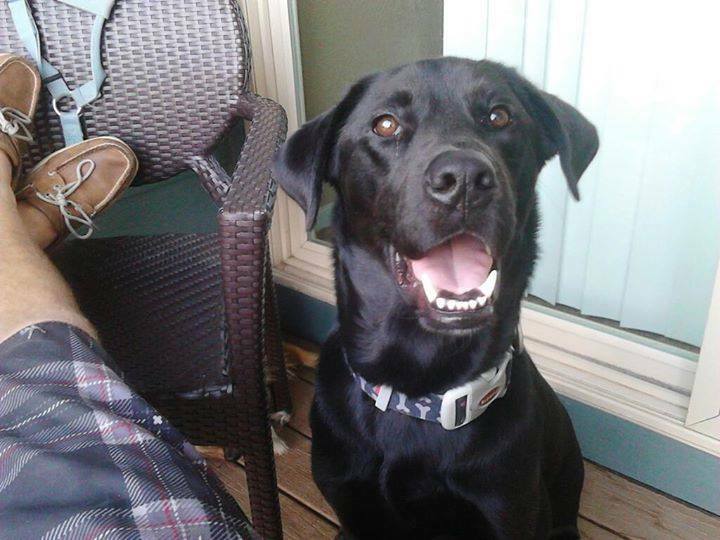 Baby Jerry is basically an indefatigable bundle of happiness. He is a rescue pup that I took in when I was living in Raleigh NC. I saw him and immediately scooped him up. A runt of his litter, he has grown into quite the large, handsome fellow. He is a mixed lab but I have yet to do the tests to find out what he is mixed with. His name was originally kind of a play on my last name. Being a Garcia, I figured Jerry would be an appropriate name. 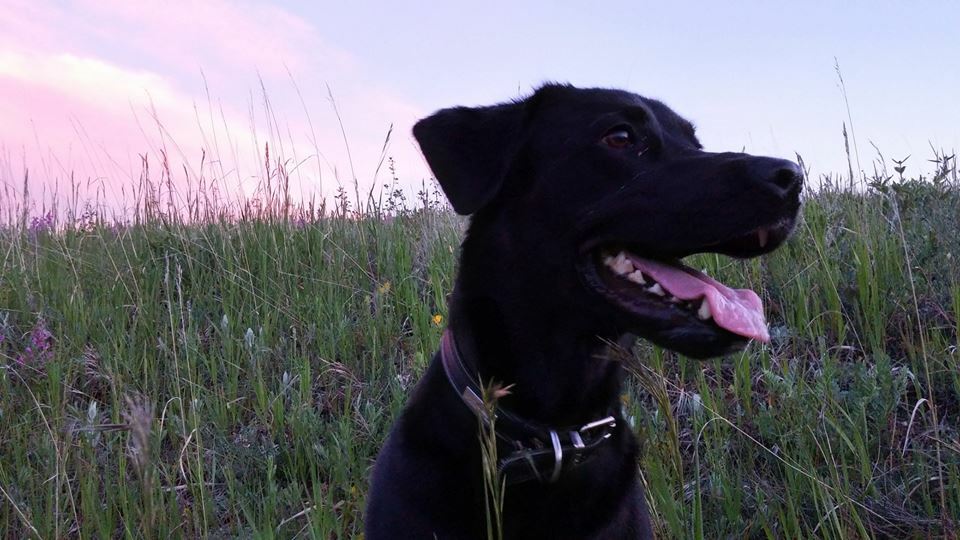 When he was a pup (he still kind of is) the baby part was added and its pretty much stuck ever since. Given his puppy like demeanor, I find it quite fitting. He enjoys hiking, tromping, jumping, swimming, running, and fetching. To Baby Jerry, ball is life. I keep a tennis ball in my car at all times, and when he sees it, it's difficult to refrain from throwing it given the excitement in his eyes. He is never satisfied with the size of a stick thrown, and always manages to find a much larger one to return with. He's a great boat dog and an excellent, though somewhat excessive, cuddler. Baby Jerry does an excellent job of letting you know when he wants to play, and if you don't like the toy he brings, he will pile every one up until you do. 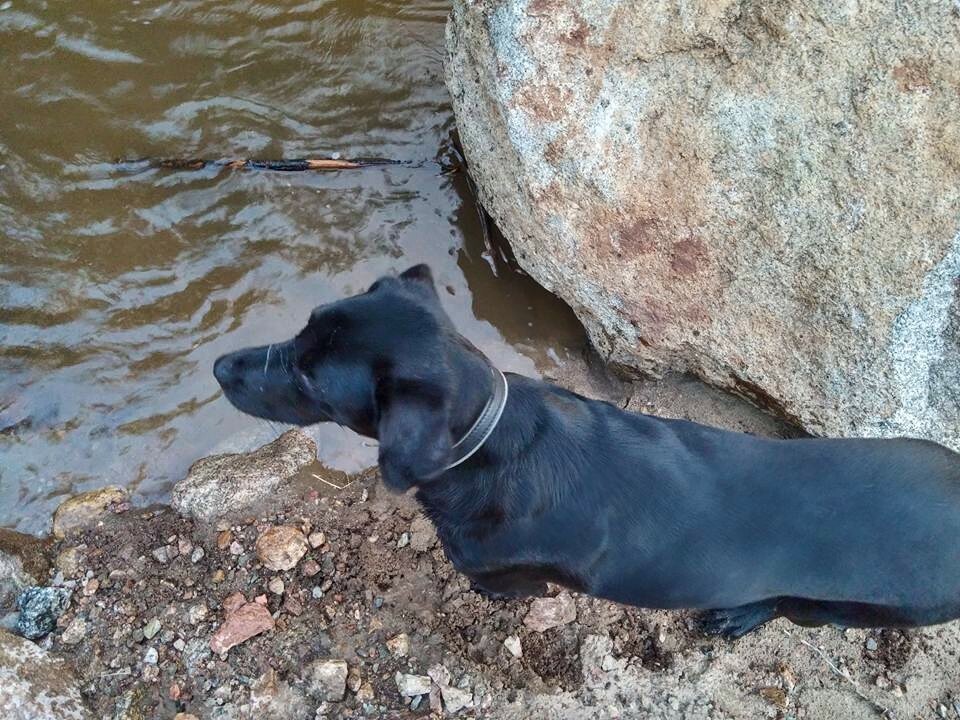 When he was younger he had a bad habit of eating flowers. My garden was unamused. He absolutely loves tromping in the snow and it's been quite an interesting winter for him. I'm really looking forward to taking him hiking and camping more this summer as the wilderness is where he is truly happy.

What a great puppy. A word of advice though from a long long time pet owner.

He looks very happy!  One of those chuck it launchers will save your arm!  http://www.amazon.com/Chuckit-Classic-Launcher-Colors-Vary/dp/B00006IX59
P
Userlevel 1
Baby Jerry is adorable!  He'll keep his puppy energy until he is 5 to 6 years old.  That's when they (Labradors) grow out of the puppy stage, but they are still wonderful, loving dogs.  Their energy level is just matured.
B