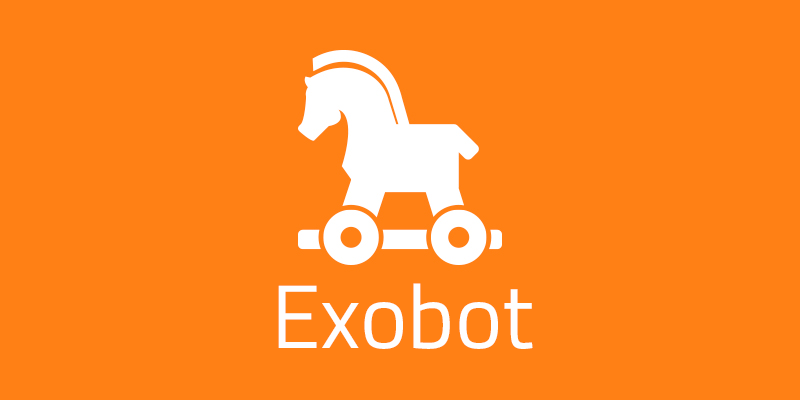 Summary - The source code of a top-of-the-line Android banking trojan has been leaked online and has since rapidly spread in the malware community, worrying researchers that a new wave of malware campaigns may be in the works.
This malware's name is Exobot, an Android banking trojan that was first spotted at the end of 2016, and which its authors mysteriously abandoned by putting its source code for sale in January this year.
Article Link - Read more
Glossary Blog Back to the Malware Manifesto
Be the first to reply!