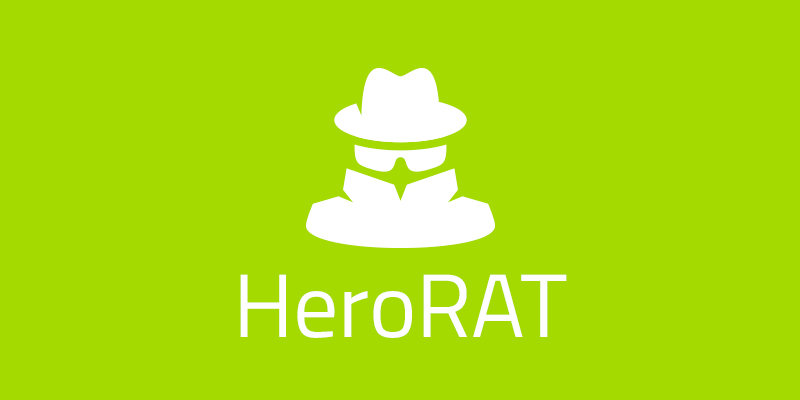 Summary - Malware researchers from ESET have discovered a new strain of Android RAT, tracked as HeroRat, that leverages Telegram protocol for command and control, and data exfiltration.

The new RAT has been in the wild at least since August 2017 and in March 2018 its source code was released for free on Telegram hacking channels allowing various threat actors to create their own variant.

Glossary Blog Back to the Malware Manifesto
Microsoft® Windows Insider MVP - Windows Security
Be the first to reply!