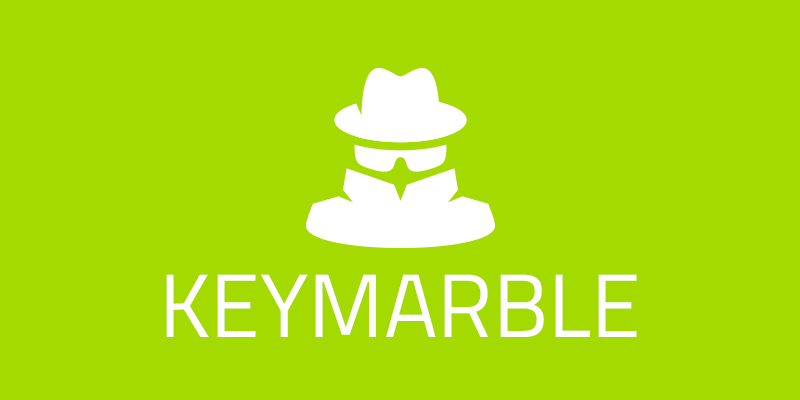 Summary - The United States Computer Emergency Readiness Team (US-CERT) has issued a fresh warning that a new piece of malware believed to be created by North Korean government actors is on the lose on networks around the world.

Known as KEYMARBLE, the malware is a Remote Access Trojan (RAT), US-CERT said and cautioned users against opening attachments in emails, even when the sender appears to be known.

The RAT is a 32-bit Windows executable that can access device configuration data, download further files, run commands, modify the Windows Registry configuration and settings database, take screenshots and exfiltrate data, according to the Malware Analysis Report (MAR) by US-CERT.