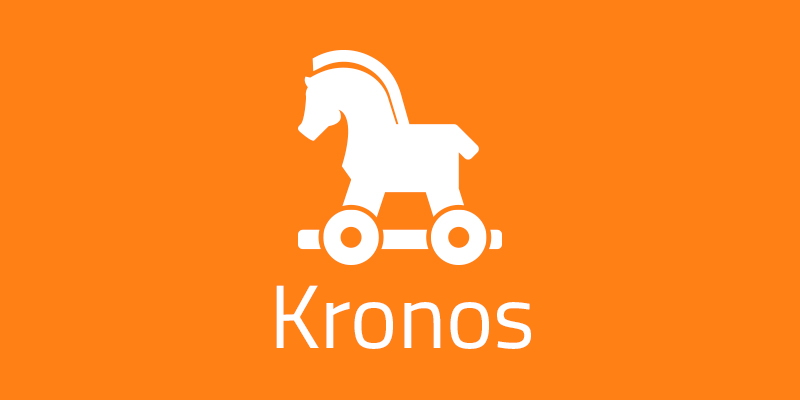 Summary - A new version of the Kronos banking trojan is making the rounds, according to Proofpoint security researchers, who say they've identified at last three campaigns spreading a revamped version of this old trojan that had its heyday back in 2014.

According to a report published yesterday evening, first samples of this new Kronos variant have been spotted in April, this year. While initial samples appeared to be tets, real-life campaigns got off the ground in late June, when researchers started detecting malspam and exploit kits delivering this new version to users in the wild.
Article Link - Read more
Glossary Blog Back to the Malware Manifesto
Be the first to reply!