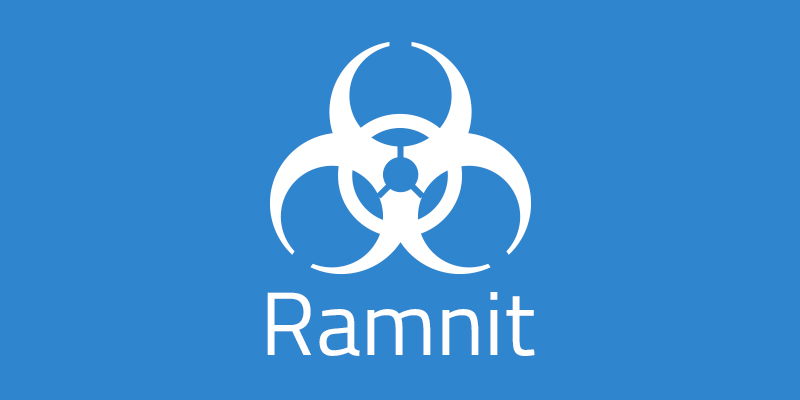 Summary - A massive proxy botnet is just the tip of the iceberg, a warning sign of a bigger operation in the works by the Ramnit operators.

The recently uncovered “Black” botnet campaign using the Ramnit malware racked up 100,000 infections in the two months through July– but the offensive could just be a precursor to a much larger attack coming down the pike, according to researchers, thanks to a second-stage malware called Ngioweb.

Check Point Research said that the actors behind the Black botnet are mainly working on creating a network of malicious proxy servers; infected machines that together operate as a high-centralized botnet, “though its architecture implies division into independent botnets.”