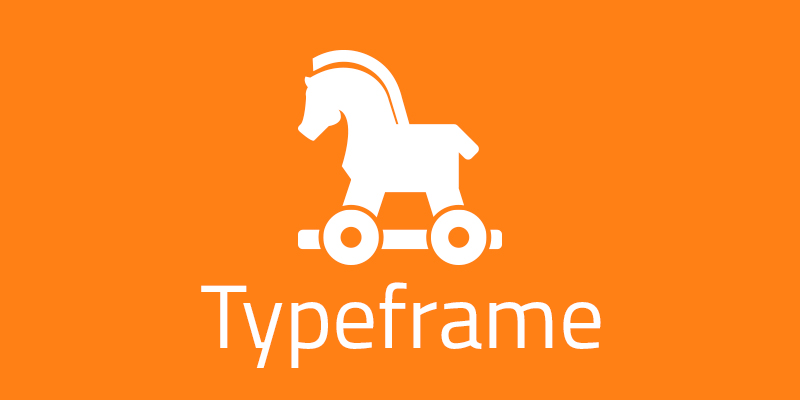 Summary - Some of the positive vibes taken away from President Trump's recent meeting with North Korea's Kim Jong Un may be tempered following a joint DHS-FBI report detailing a new trojan dubbed Typeframe being used by the Hermit Kingdom.

The Malware Analysis Report (MAR) stated Typeframe is being used by the known North Korean hacking group Hidden Cobra and federal officials are distributing the report to help reduce exposure to the malware. DHS and the FBI used 11 samples of the malware containing 32-bit and 64-bit Windows executable files and a malicious Microsoft Word document that contains Visual Basic for Applications macros.
Article Link - Read more
Glossary Blog Back to the Malware Manifesto
Be the first to reply!