+48
This is a weekly highlight of the best articles and news going on in the Community.

See any stories that catch your interest? What would you like to see in the future? Let us know in the comments below! 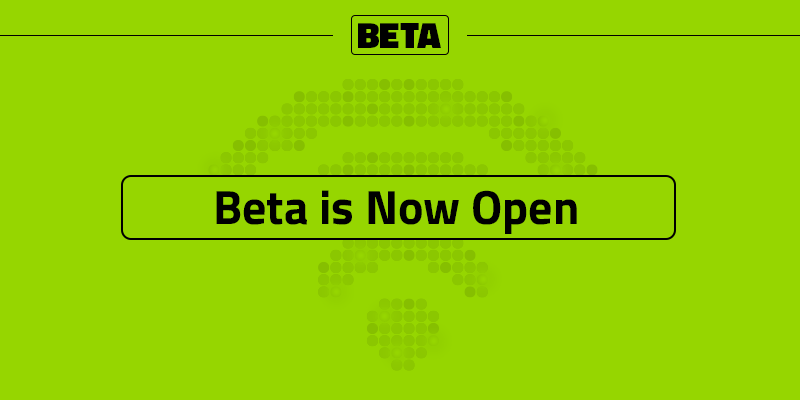 The Webroot WiFi Security Beta has been LIVE for a few weeks now. Thanks to everyone for testing our iOS and Android betas. Today, I'm happy to announce that we've launched our Windows VPN app as well. If you're interested, sign up today!


The emails employ various lures to trick potential victims into opening malicious attachments that would deploy the Loki Bot stealer onto the target machines. The messages masquerade as notifications from other companies, or as orders and offers.

As part of the campaign, cybercriminals have been targeting corporate mailboxes that can be obtained from public sources or which are listed on the targeted companies’ websites, Kaspersky discovered.

Simple but extremely effective: Inside the world's most prolific mobile banking malware


Asacub is one of the world's most successful mobile banking trojans, responsible for stealing funds from hundreds of thousands of users worldwide. But how did this unremarkable piece of malware become so prolific?


Earlier this month, Belarusian authorities released from prison Sergey Yarets, a notorious cybercriminal and co-developer of the Andromeda botnet.

Yarets, who used the online moniker of Ar3s, was arrested in late November 2017, when Federal Bureau of Investigation (FBI) and law enforcement agencies in Europe dismantled the Andromeda botnet.

+4
Would love to see webroot have a vulnerability scanner built in that identified security vulnerabilities and remediation actions to end users or reports.