By Dona Sarkar and Brandon LeBlanc
Hello Windows Insiders, today we are releasing Windows 10 Insider Preview Build 18351 (19H1) to Windows Insiders in the Fast ring.
If you are looking for a complete look at what build is in which Insider ring – head on over to Flight Hub. You can also check out the rest of our documentation here including a complete list of new features and updates that have gone out as part of Insider flights for the current development cycle (which currently is 19H1).

+51
I will try it now but I will do no cleaning in my VM before giving it a go, if that fails I will try again tomorrow after a clean up.
Microsoft® Windows Insider MVP - Windows Security

+51
I am not doing it in Safe Mode yet, we will see if it makes a difference.
Microsoft® Windows Insider MVP - Windows Security 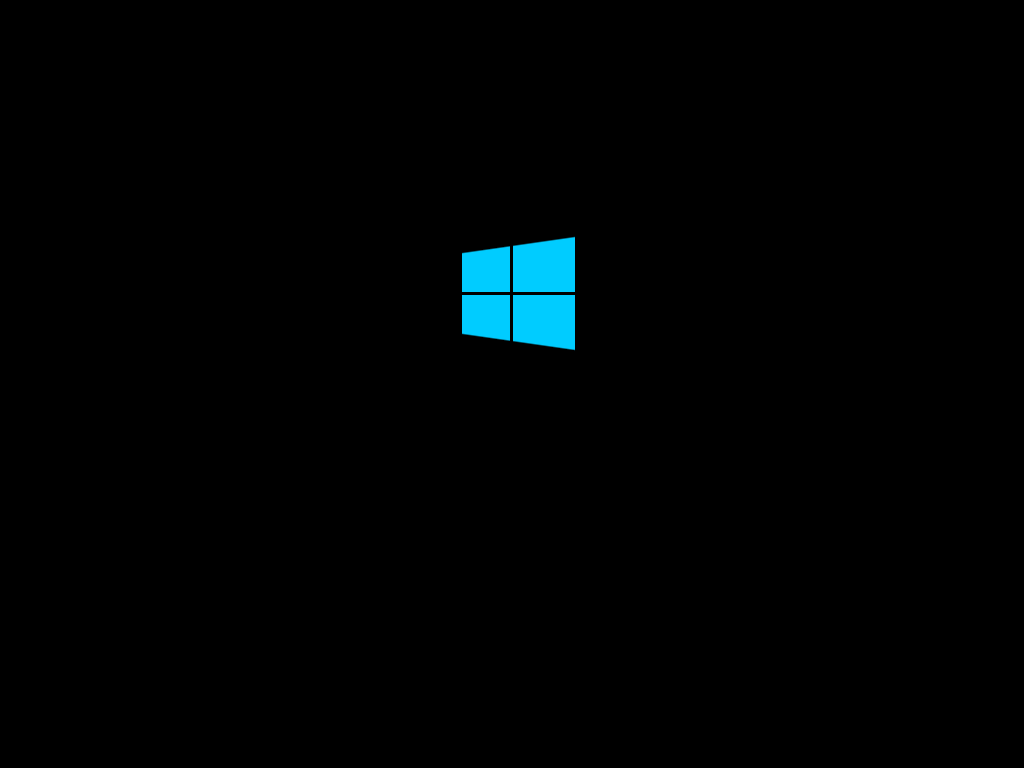 +51
That sounds like bad news then again. My download is at 97% now.
Microsoft® Windows Insider MVP - Windows Security

+59
Mine got to the point of asking to reboot to finish installing then gets stuck on that page, so I forced a reboot and starting over again....
Daniel - Mask Up! Social Distance! Sanitize Hands! Stay Home! - Windows 10 Pro x64 for Workstations 20H2 on my Alienware 17R2 and Alienware 17R5 Laptops with Webroot SecureAnywhere Complete Beta Tester for PC & Android Moto G9 Plus OS 10. 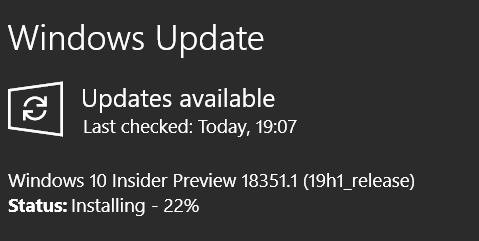 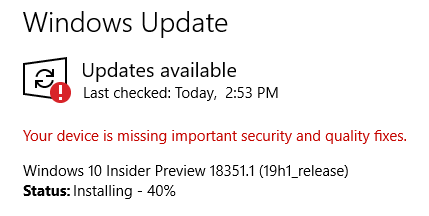 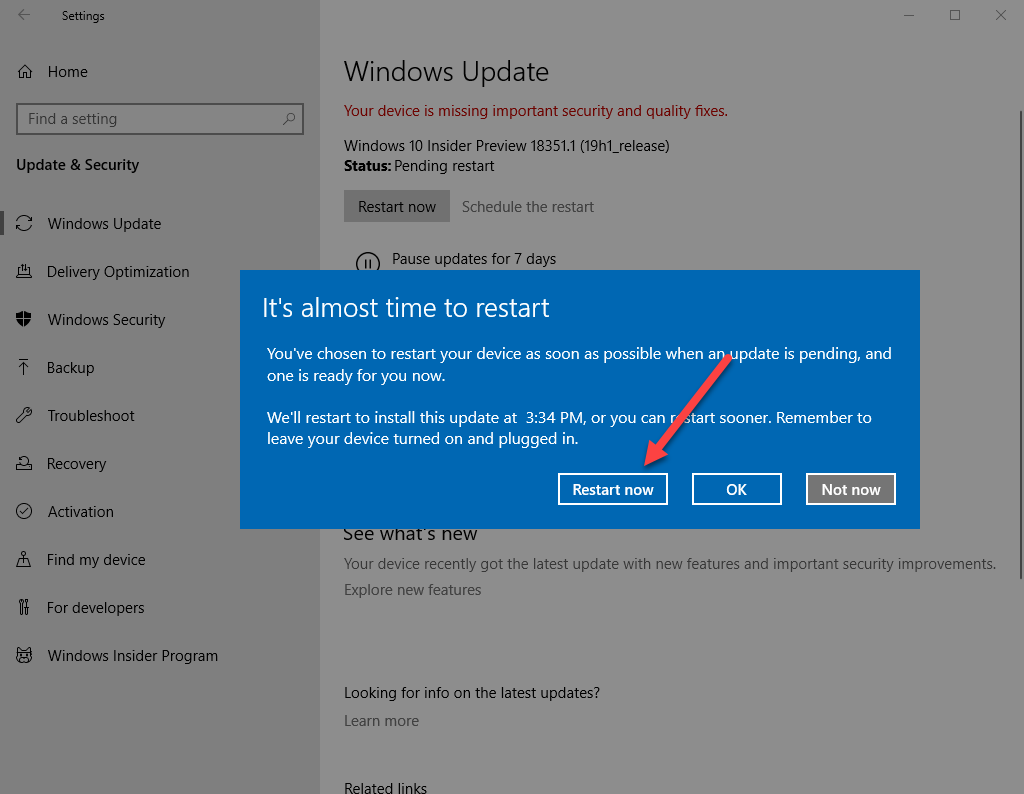 +51
Your system is far quicker than mine,
This is my first atempt and I am only at 50%
Microsoft® Windows Insider MVP - Windows Security

+51
Just the same for me Daniel, no luck at all.
Microsoft® Windows Insider MVP - Windows Security
Page 1 / 3