Userlevel 7
Within hours of Google Executive Chairman Eric Schmidt's revelation that apps for Google Glass will require Google's approval, a renowned hacker/developer has shattered the notion of locked-down Glass. More specifically, Jay Freeman -- aka "Saurik" -- has jailbroken it.
Freeman is also the creator of the popular Cydia app store for jailbroken iOS devices, and he tweeted a photo Friday afternoon that's apparently a capture of the "Device info" dialog for the pair of Glass he purchased from Google as a developer. It describes the device as "Jailbroken ;P" 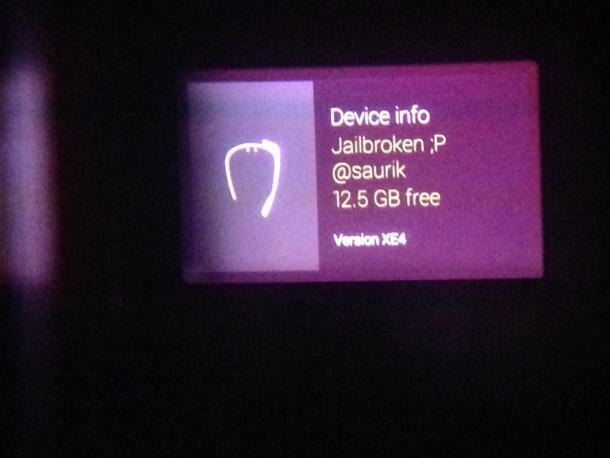 Shattered Glass.
Be the first to reply!