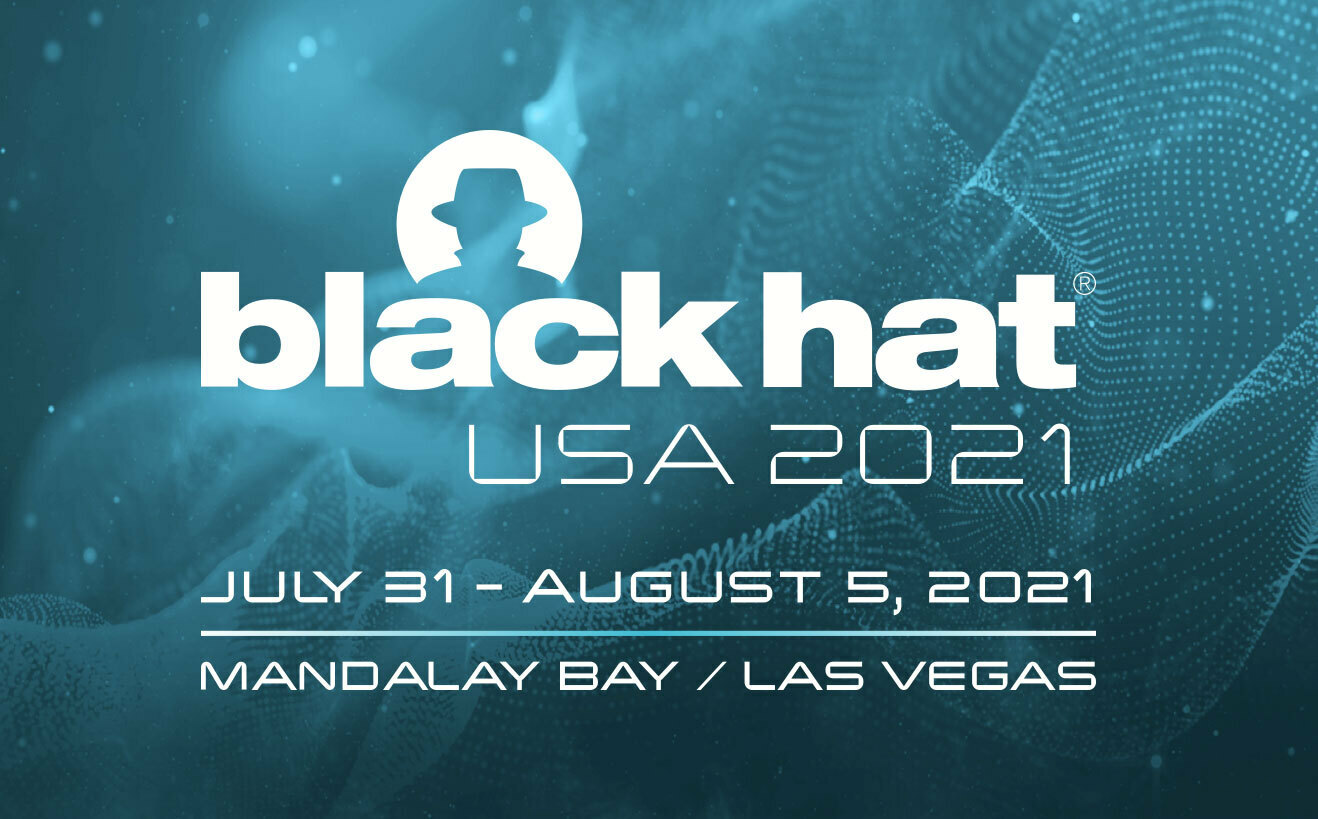 Black Hat is one of the largest InfoSec conferences in the world and I’ve been going to them for about seven years now with Webroot. Black Hat 2021 was a different in-person conference experience obviously because it took place during Covid-19, but that didn’t stop the Black Hat spirit we’re all used to. While this conference was limited to only 5k attendees (20k usually), it was great to see familiar faces in conference rooms and expo halls, but not so great to feel the 110 degrees Las Vegas summer heat. 🥵

Below is a rather lengthy post, but I want to share with the community what a large InfoSec conference experience is like complete with pictures of the expo hall and reviews of the briefings.

As with any large conference, get ready to hurry up and wait in massive lines. This one was caused by technical difficulties on the first day of sign-up. Luckily it was solved within an hour and the line moved quickly. A hiccup that was easily avoided by going to get some get some lunch. There were no backpacks with SWAG handed out at registration, which was the norm for the past 5 years at least, but it’s understandable given the circumstances. Instead, what they gave out to everyone were these friendly hygiene kits

Inside the kits were masks, sanitizer, lotion, etc

The expo hall was smaller this year and felt about one quarter of what it usually is, but that didn’t stop Webroot from representing our fantastic products and threat intelligence.

While our booth was also one quarter the usual size for this return to the Expo Hall, we were still able to pack a MASSIVE screen on it so we could present our expert knowledge, thought leadership and industry leading intelligence.

No conference expo hall would be complete without some SWAG, printed Threat Reports and prizes - thanks, Melissa!

Another tradition with Black Hat is the daily alcoholic beverages at 11am. Seriously, who wants to start drinking in the morning when you have to work? Gotta love Vegas

Champagne was Day 1 and Mimosas were day 2

At Black Hat, the briefing sessions have been the main attraction for the past 24 years. In fact, the Expo Hall was only recently added when the conference moved to Mandalay Bay in 2014. Some of these summaries were provided by myself, but most are by our Director of Security Intelligence, Grayson Milbourne.

A Hole in the Tube: Uncovering Vulnerabilities in Critical Infrastructure of Healthcare Facilities – Rating 7/10

Cloudy with a Chance of APT: Novel Microsoft 365 Attacks in the Wild – Rating 6/10

These were all the in-person briefings that we attended, but there were plenty more presented virtually. I hope you enjoyed this not-so-brief rundown of the 2021 Black Hat experience.

Have any questions or comments? Let us know in a reply below!