Userlevel 7
The massive International CES trade show in Las Vegas wraps up tomorrow, but most major tech sites have already selected who they think are the big winners in each major tech category. Digital Trends is one such tech site. You can check out their full list of winners here, but I'll also include a few brief highlights based off their selections below.

You can check out the full list of winners by clicking the aforementioned link. 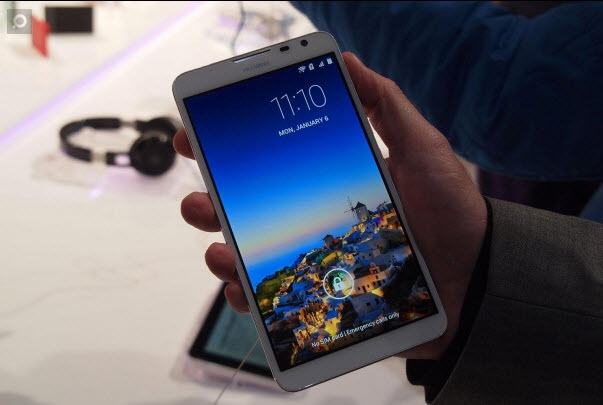 
--Yegor P-- Social Media Content Coordinator New to the Community? Sign up for FREE today.
Be the first to reply!