Userlevel 7
The very first question we at CNET get about Google Glass is: "What is it?" The next two are "What's it like to wear?" and "Why would you want to?"
The frothing excitement around this prototype, titanium-framed wearable computer has the tech world tripping over itself in a mad dash for Glass access. Ten thousand or more Google Glass units are now shipping to beta testers and winners of the If I Had Glass contest -- for a $1,500 price tag. But the big what, why, and how questions remain.
The answer, for now, is simple: Google Glass is Google on your face. These early frames ship with the ability to take the very most recent communications from your smartphone or Google accounts and show them to you in a head-up display. They take phone calls. They send texts, take photos and video, and show maps. They deliver search results. If you've played with Google Now, the Glass interface is strikingly similar.
But the sky is the limit for Google and its army of developers. Right now, the experiences we have with these early devices are very personal ones shaped largely by the reaction of our community and daily needs. CNET got lucky enough to claim two Glass units -- one on each coast-- so we're going to write about this very different device in a different way.
CNET Senior Editor Scott Stein will kick off this hands-on review of Glass first, giving his initial impressions from his New York/New Jersey life. CNET Reviews Editor in Chief Lindsey Turrentine will chime in next with her own perspective from the opposite coast (and the opposite gender). We'll walk you through Google Glass' realities and possibilities. Keep an eye on this review. It's going to get epic. 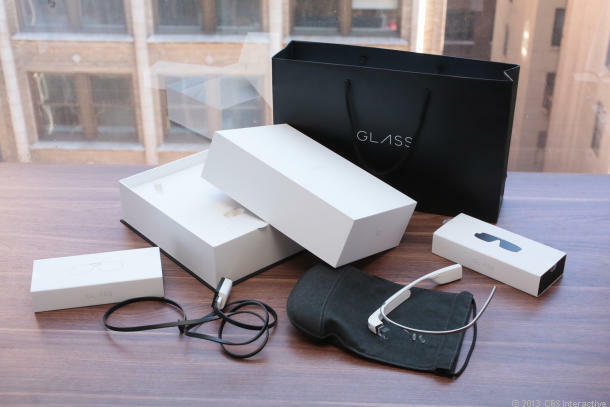 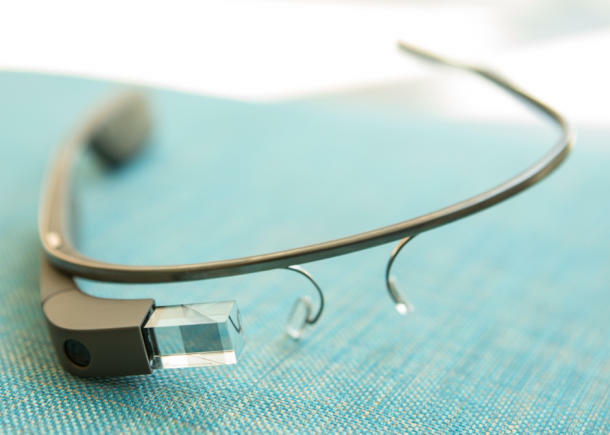