As Reg readers will know, you'll have to click a few buttons first 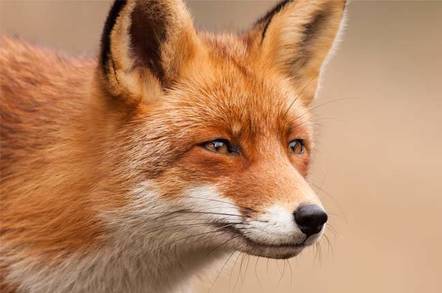 Outfoxed: Firefox will not have DNS-over-HTTPS enabled by default for UK users

Firebox builder Mozilla has confirmed to UK Culture Secretary Nicky Morgan that Britons won't be getting DNS-over-HTTPS (DoH) by default once the feature is included in the next run of browser updates.

In a letter to the Secretary of State for Digital, Culture, Media and Sport, Mozilla's global policy veep Alan Davidson said his Silicon Valley org "has no plans to turn on our DoH feature by default in the United Kingdom and will not do so without further engagement with public and private stakeholders."

Full Article.
Be the first to reply!