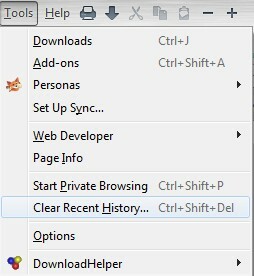 I liked some of the features on Window Washer as well. If you create an idea in our Ideas Exchange, I would give it a kudos and we would have a starting point for getting such features added to System Cleaner for other browsers in addition to Internet Explorer.
Mike R Social Media Manager
C

Great idea.  Just did it!  Thanks! 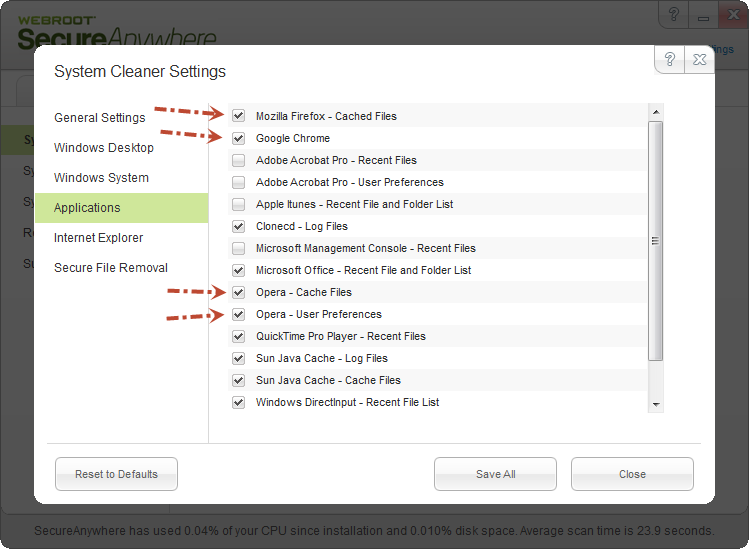 Hmmmm... don't have all those options that you show on your screen shot... only 9 of them.

Do not have  either of the Adobe's, the Clonecd, neither of the two opera choices, no quick time or the two Sun Java options or the windows direct input.

TripleHelix has more options because he has more programs and browsers installed on his system. He was just showing that you can clear the cache files on Mozilla Firefox if you wish.
Mike R Social Media Manager

By comparison, when all history is deleted through Firefox directly, it performs a truncate (faster way of deleting all the rows but doesn't show details or allow some to be skipped), then packs the database.  But Firefox itself knows that the data is supposed to be Very, Very Gone and doesn't put in forensically-recoverable versions of the data that it remembers.
Kit - Prior Webroot Quality Assurance / Prior Webroot Escalation Engineer