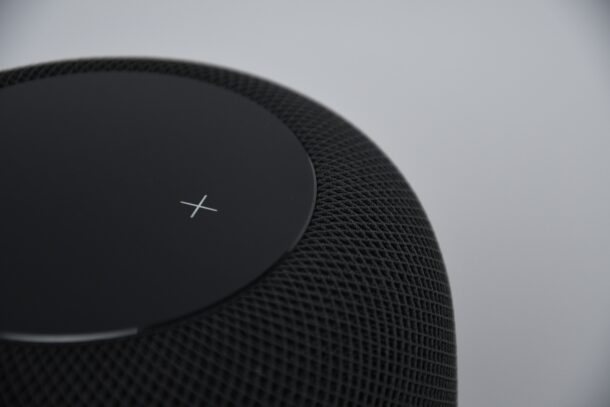 Did you get a HomePod or the HomePod Mini recently? If you’re new to the smart speaker, you may be wondering how to handle basic operations of the devices, including using the physical controls on the device. We’re here to help you get started with using the controls on HomePod and HomePod Mini.

Both HomePod and HomePod Mini are powered by Siri, which you may already be familiar with. A lot of you may already know many of the voice commands that you need to use to get certain tasks done. However, the physical controls on the HomePod are important too, even if you wouldn’t be using them a lot. These controls can be used to not only adjust the volume but also activate Siri and even control the music playback on the device, and if you happen to turn off Siri listening on HomePod, you’ll need to use the physical controls too to activate Siri on the devices.