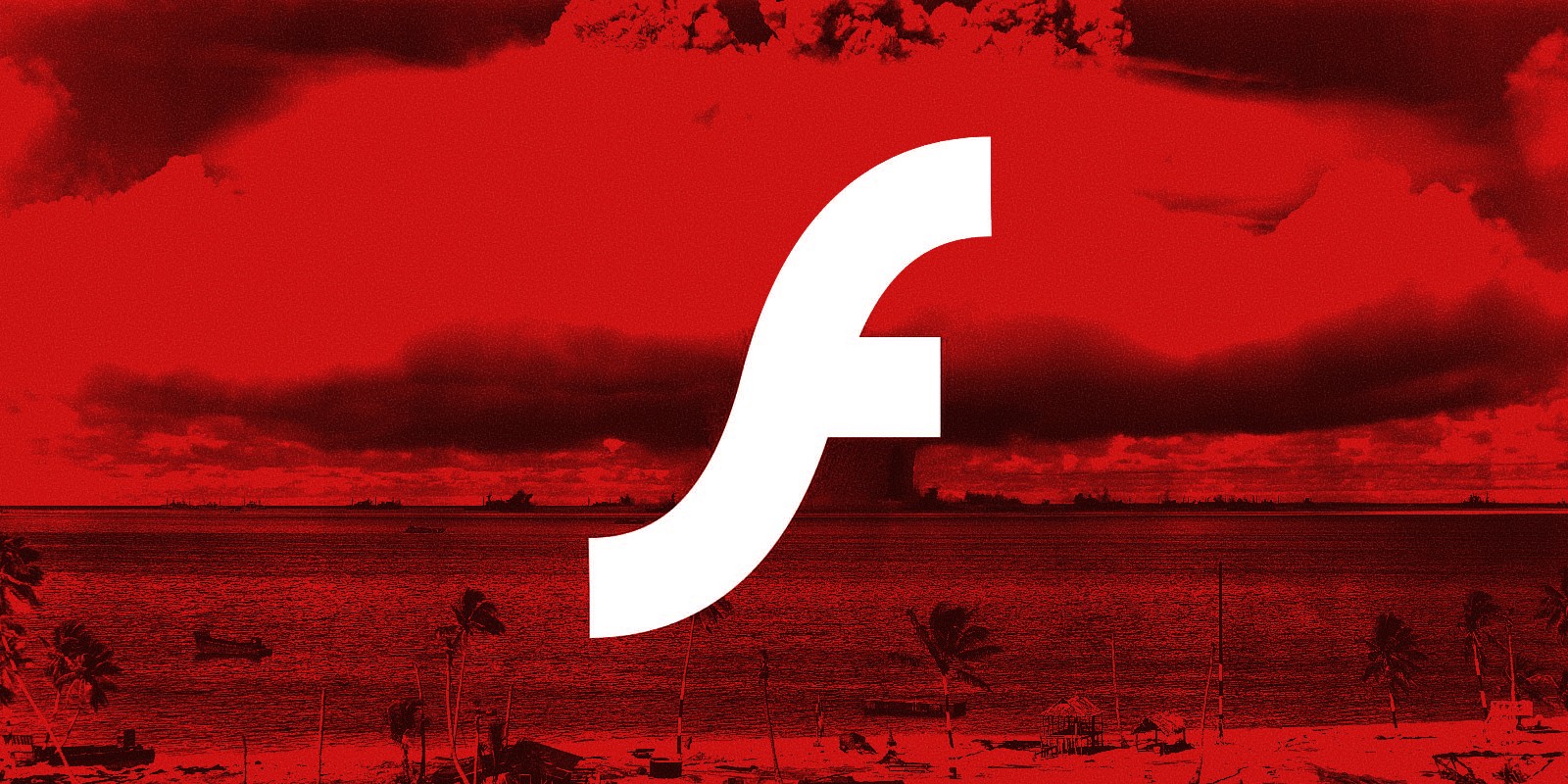 Microsoft has released the KB4577586 update to remove Adobe Flash from Windows and prevents it from being installed again.

In September 2020, Microsoft announced that an optional update would be released in the fall to uninstall Adobe Flash Player and prevent it from being installed again on the same device.

Today, Microsoft has released the "Update for the removal of Adobe Flash Player: October 27, 2020" KB4577586 update to remove Adobe Flash from all versions of Windows 10 and Windows Server.