CoreOS, a newly minted Linux distribution that uses Docker containers to manage both applications and the system as a whole, has landed $8 million in Series A funding and announced a subscription version of its product -- two moves that nudge it closer to Red Hat territory.

CoreOS Managed Linux, as the new subscription product is called, runs on one's own servers or on supported platforms (Amazon, Google, and Rackspace, among others) and is automatically kept current by CoreOS's engineers. Patches and updates are streamed to each CoreOS machine, and a Web dashboard provides an overview of all machines and allows management of tasks like rolling updates across the cluster. Support plans start at $100 per month for a minimum of 10 servers. 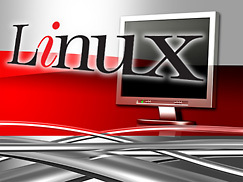 
Be the first to reply!