Userlevel 7
The development of new chips that deliver zippier performance, smoother gaming, faster Web surfing, and longer-lasting battery life will soon make their way into new Android tablets. While the chips themselves -- and the high-end tablets that will house them -- have yet to be released, we have it on good authority that they'll deliver on their promise.
Gaming is an increasingly popular way tablet owners are spending time with their devices, and chip makers are paying attention. The gaming experience on Android tablets has improved in just the last year, and it's bound to only get faster, smoother, and prettier (and hopefully even more fun).
As of yet, however, the new chips don't have confirmed release dates, but if you're looking for an Android tablet that can deliver impressive graphics now, we've got you covered. We gathered every high-performance tablet we could find in the CNET Labs and put them to the test. Below are our top seven.
We've listed each tablet with as much pertinent-to-gaming-performance information as we could think of and have listed them here in order, from weakest to strongest based on benchmark scores derived from 3DMark. 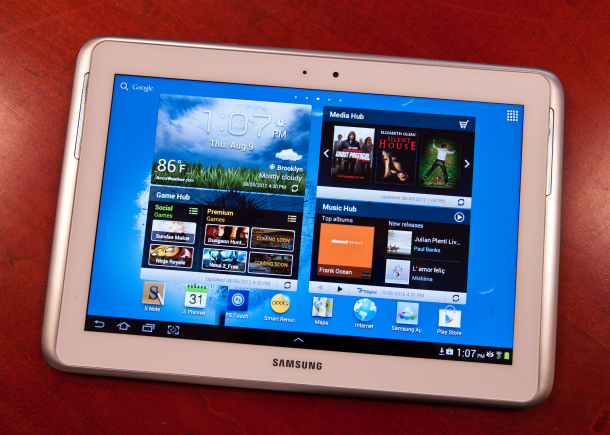 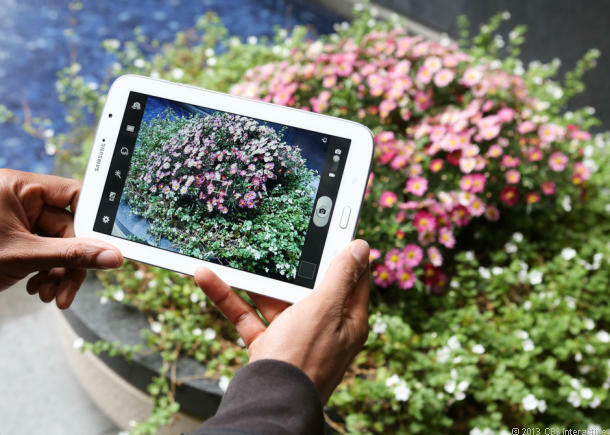 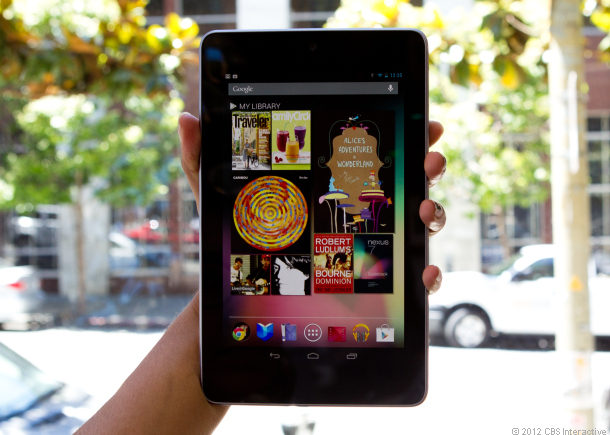 The Google Nexus 7 made by Asus.
Be the first to reply!