Summary/ Google, Facebook and other tech giants are investing in ways to bring Internet access to those far flung parts of the world which are still offline. Creative methods include using balloons, satellites, drones and lasers. Despite this concerted effort, an estimated 4 billion people still don't have access to the Internet.
The Internet Society (ISOC), a global not-for-profit organization founded in 1992, has published its inaugural Global Internet Report in which it charts the spread of the Internet, highlights trends, and illustrates the principles that, it says, "will continue to sustain the growth of the Internet". Importantly it identifies two distinct groups of non-Internet users and reveals the barriers that must be overcome in order for them to gain access. 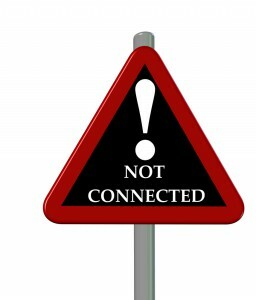