The information network is letting advertisers use browser cookie data and customer databases to retarget prospects with promoted tweets. 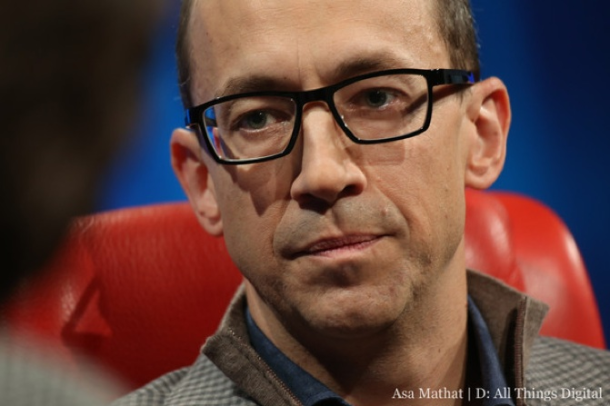 Twitter will soon show its U.S. users ads based on the Web sites they've previously visited.

Wednesday, the information network formally announced that it is experimenting with a new ad type it calls "tailored ads." With the units, advertisers can upload browser cookie IDs or email databases to push their promoted messages to people who have already shown interest in a particular brand or business.

"Users won't see more ads on Twitter, but they may see better ones," Kevin Weil, senior director of product revenue, said in a blog post.

The practice of targeting ads to people based on their browser history, also known as retargeting, is fairly common in digital advertising. Facebook's FBX ad exchange lets advertisers serve retargeted messages to people in the News Feed.

+1
I have to say that Twitter seems to be doing this in the 'right' way and giving users the choise of whether they want to have targetted ads or not. There is a simple check box in settings to toggle this feature on or off. It may be because I'm in Australia and not in America but the setting was defaulted to off for me when I checked it yesterday.
R

Userlevel 7
The following article is a update on Twitter's ads

A researcher has uncovered a vulnerability on one of Twitter's subdomains that could have been exploited to delete all the payment cards used by customers to pay for advertisements.

Companies and individuals that want to run ad campaigns on Twitter's platform are required to add a payment card to their account. Egyptian security researcher Ahmed Aboul-Eladiscovered multiple Insecure Direct Object Reference flaws that could have been leveraged by an attacker to delete the cards associated with Twitter Ads.

Aboul-Ela identified the first vulnerability after analyzing the POST request sent to the server when the "Delete this card" button is clicked. The request contained the parameters "account," the ID of the Twitter account, and " id," a 6-digit number associated with the customer's credit card. By changing the value of these parameters to one of a different account he owns, the researcher managed to delete the card.