Userlevel 7
A new image of what Google's self-driving cars see when it makes a left turn has appeared online.

And it bears a striking resemblance to the view the Terminator sees in the classic sci-fi films.

The latest shot was tweeted by Idealab's found, Bill Gross and shows the car's 360-degree field of view. 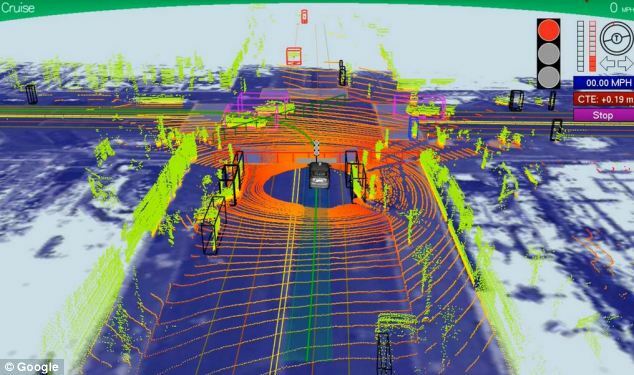 Userlevel 7
Woah. That is cool!