Userlevel 7
Hacks aside, there are other things going on in the world of tech today...so I thought I'd post the three biggest news/events of the day. Let me know what you've heard and think about them!

1. Sony expected to unveil the much-romored Playstation 4 at 6PM EST.
Yep, it's almost time for the PS4...I mean Orbis...I mean yet-to-be-named-next-gen-console-from-Sony. Whatever it is called, Sony will more-than-likely take the wraps off it's newest console tonight. Don't expect pricing and a release date tonight, but you'll likely see the rumored (and leaked) new Dual Shock Controller, software sneak peaks, and streaming info. We'll have to wait and see if Sony talks hardware or makes any noise about the possible blocking of used video games. 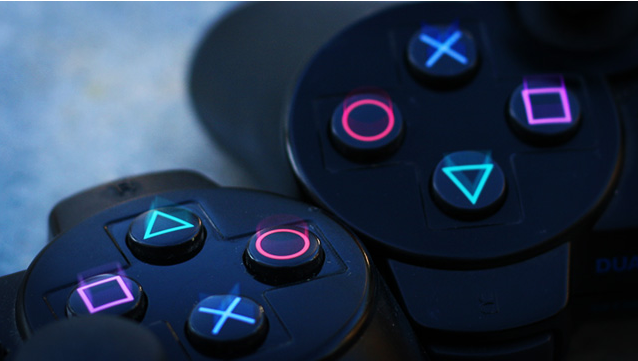 2. Yahoo's redesigned home page
If you haven't been on Yahoo today (or for a while), go there and check out the new (and improved?) look. More evolutionary than revolutionary, the new design is cleaner and more modern (IMO) and is said to reflect the new direction Yahoo is heading under CEO Marissa Mayer. It's more customizable and more social network-esque. in fact, you can now log in using your Facebook ID and see articles your friends are posting, birthdays, etc. What do you think? 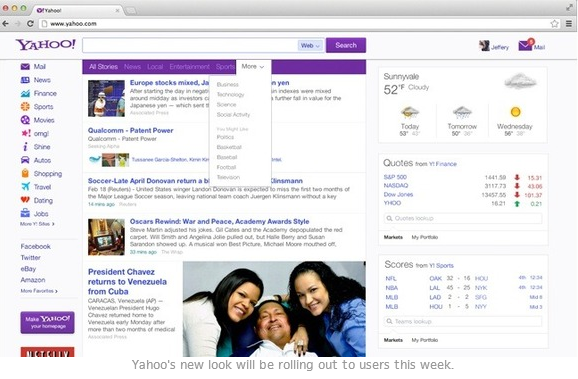 (Source: PCWorld)
3. Google Glass contest
Earlier today, Google announced that non-developers will be able to try out a Google Glass prototype if they can convince Google about their vision (no pun intended), in 50 words or less, of what they would use them for according to ZDNet. This 'competition' started today and people interested can post their grand ideas on Google Plus and Twitter along with the hashtag #ifIhadglass. Still, even winning doesn't come cheap-winners will still have to dish out $1,500 to get their hands on the Explorer Edition glasses. 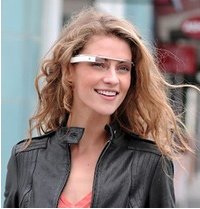