Userlevel 7
Another day, another controversial console story from E3 in Los Angeles...

Yesterday I posted about Sony's intelligent strategy that helped them steal the spotlight (and likely many would-be Xbox One buyers) at E3, after it announced that they would not restrict the way users buy, sell, and lend games for the PS4. In other words, they didn't change anything from the policies that exist now on current consoles. The problem is that Microsoft did.


Yusuf goes on to say that while the consumer still comes 'first and foremost' and that Microsoft didn't want to simply 'give in' to publisher demands, he believes that with the Xbox One, they've 'found a great balance across all of those dimensions.' Those dimensions are consumers, game publishers, retailers, and Microsoft itself. You can read the full ARS Technica story here.


His defense doesn't seem to be helping (just read the comments section of that aforementioned story). Some argue that Microsoft was too secretive-if they wanted to go all digital, they should have been up front in the first place and let the user get used to their new policies before they made a grand announcement and caught everyone off guard. Others argue that while all digital is nothing new (on Steam for PC, for example), that platform is much cheaper and you can switch to an offline mode . Finally, it doesn't help when an Xbox exec says that the solution for users without an internet connection is...you can still buy a 360.


I'd love to hear your thoughts on the matter. Is Yusuf's defense valid? Are we really moving to an all digital future and the Xbox One is the start of something greater? If not, what should (or can) Microsoft do to keep it's loyal fan base, and perhaps more importantly, attract new customers? 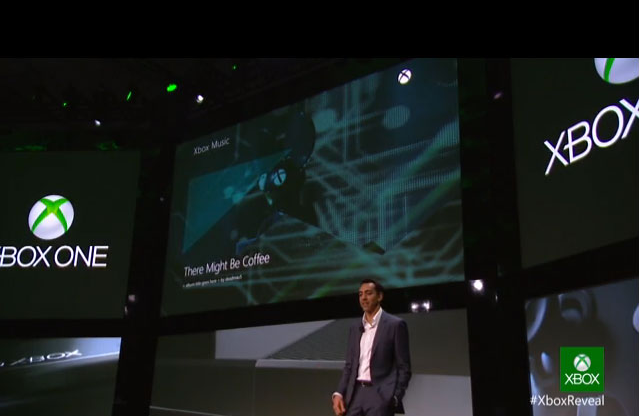 Userlevel 7
The response of "You can always buy a 360" is exactly why Sony would get any business my household has to give... they are listening and responding to the customer instead of enforcing thier own vision of what they think the consumer should want.
New to the Community? Register now and start posting! "If you don't learn something new every day, you need to pay more attention. I often get my daily learning here so grab a chair and stay a while!" WSA-Complete (Beta PC), WSA Mobile (Android), WSA Business Mobile (Android) WSA-Endpoint (PC- Some of the time.....)