Userlevel 7
Capable of transfer speeds of up to 550MBps and IOPs random reads of 89,000, they are faster than consumer SSDs.

Pre-order and read the full story. 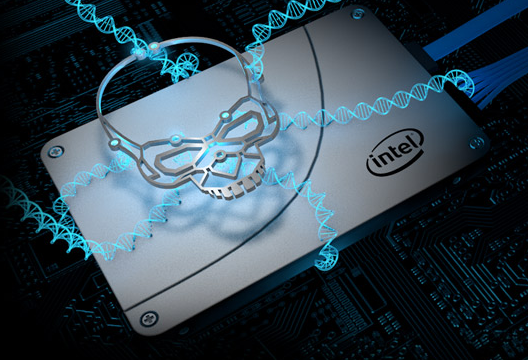 Userlevel 5
going to have to seriously look at these when I build a new computer later this year, I've used SSDs on some work computers and used one to improve performance on my current (3 y/o) computer @ home and I'm 100% sold on SSDs going forward.

+56
Most SSD's have this Performance if not more I use 2 Mushkin not in RAID as laptop doesn't have configuration and almost 3 years now without issues but the new one's are very fast and made in the US! http://poweredbymushkin.com/index.php/component/djcatalog2/item?id=659:chronos-deluxe-240gb&cid=9:chronos-deluxe

Userlevel 5
cool going to def be considering those I especially like the fact they're US made.

Userlevel 7
I'm thinking about setting up a 4k gaming rig later this year and I will be investing in a SSD and probably keep a 2-3 TB as a media storage.

I'm hoping SSDs and 4k TVs go down in price a bit because I would like dual monitors. :robothappy:
Mike R Social Media Manager
C

Userlevel 5
yea at least 2 monitors is a must imo.