Last Sunday Webroot sponsored a League of Legends tournament at Clutch Gaming Arena in Denver. It was quite the success. Clutch had 17 teams (85 players) and roughly 300 players and fans attended the 15 hour event. This is the first of several events Webroot will be sponsoring to promote our new AntiVirus for PC Gamers product.

Thank you all for your contributions and help in making this such a success! Kudos to  for setting up the tournament and for all of your hard work. Also a special shoutout to   and   for going above and beyond and being our technical 'gurus' and really supporting this product.

Here are a few images of the event. 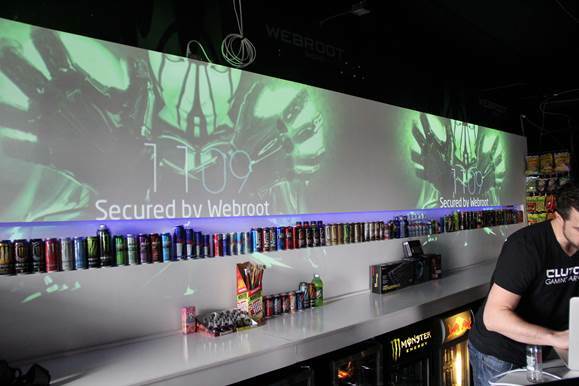 Michael Rush and the owner of Clutch Justin Moskowitz. 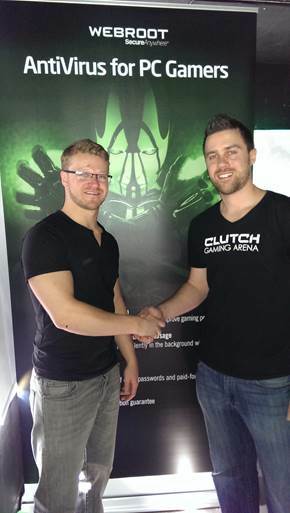 Webroot software loaded on every PC. 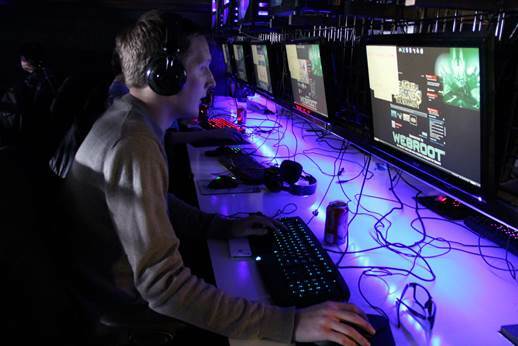 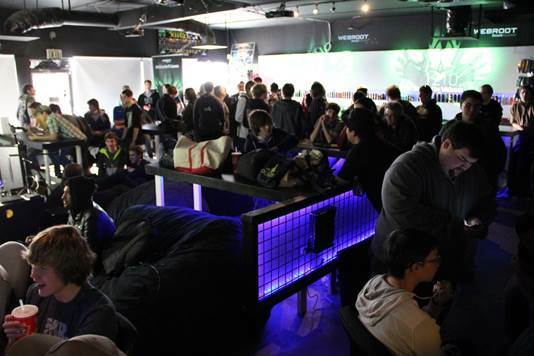 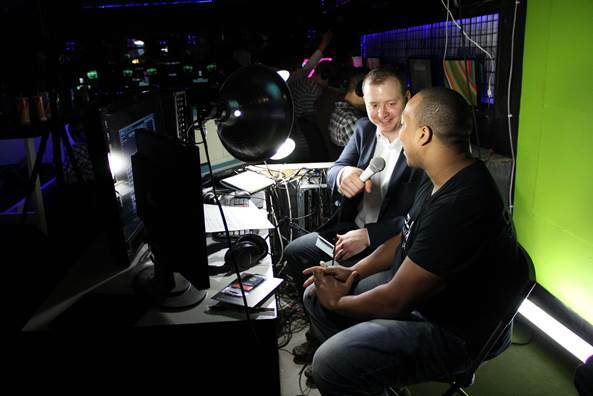 And some of the winners. 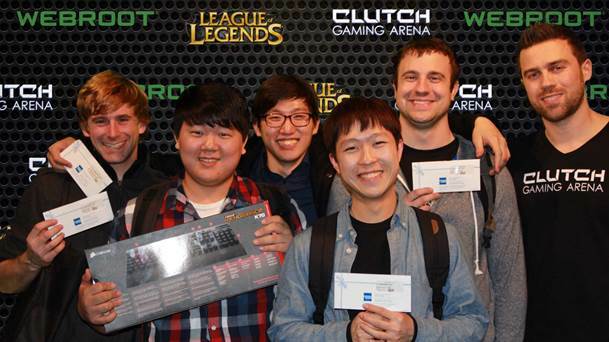 We also have received some press about the event.

Shout out on the official League of Legends website.
http://forums.na.leagueoflegends.com/board/showthread.php?t=4261665

+56
Looks fantastic was there any Webroot Staff playing or just there for oversight?

Userlevel 7
None of us were playing this tournament, but I'm hoping to get a few entered for Dota 2 this weekend!
Mike R Social Media Manager

+56
I've never played Dota 2, but I'm willing to enter for the entertainment value 🙂

Userlevel 7
Lol, I would get destroyed!