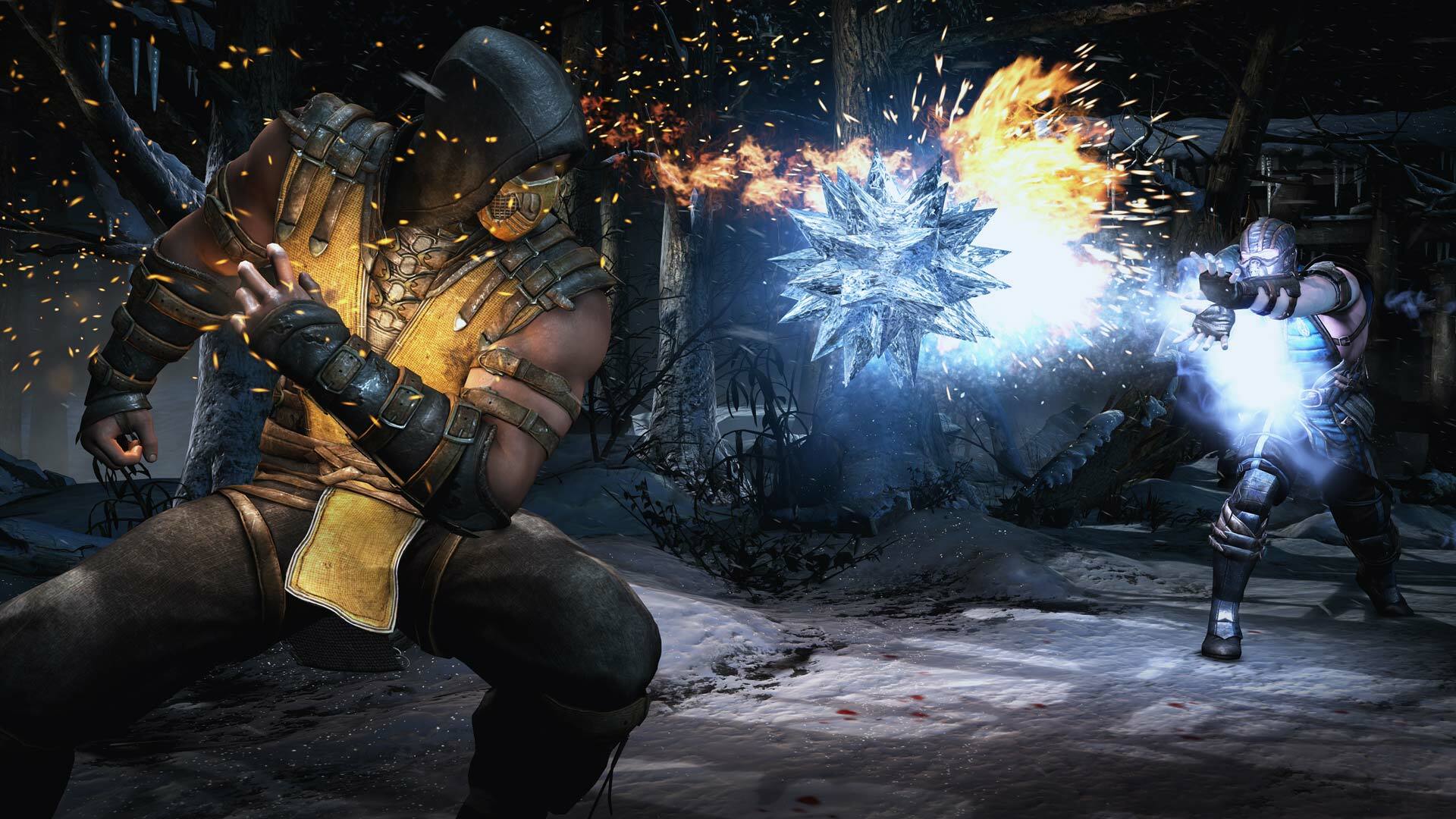 Last but not least, the listing also comes with a set of minimum and recommended PC system specifications that computers must meet in order to run the fighting experience.

The minimum requirements are relatively steep, as they start with a 64-bit Windows operating system and continue with an Intel i5 or AMD Phenom II X4 965 CPU, and with 3GB of RAM or a whopping 25GB of space.

The least powerful video cards supported by the title are the Nvidia GeForce GTX 460 and the AMD Radeon HD 5850.

The recommended specs include an Intel i7 3770 or AMD FX-8350 CPUs, and continue with 8GB of RAM and a staggering 40GB of hard drive space. The ideal graphics cards are the Nvidia GTX 660 and the AMD Radeon HD 7950.

Check out the full PC requirements for Mortal Kombat X below. Look forward to the game's debut on April 14, worldwide for the PC, PS4, PS3, Xbox 360, and Xbox One.

Userlevel 7
Cant wait, been a MK fan since the first game.

Mortal Kombat X‘s PC requirements have been shared by developer NetherRealm Studios on Steam. It’s the latest entry in the series of 2D fighters that started under publisher Midway’s banner during the 16-bit ’90s. NetherRealm has stewarded the franchise since 2011’s Mortal Kombat under the direction of Ed Boon, who co-created the series.

You will need a 64-bit version of Windows to run the game, but the requirements are otherwise not particularly exorbitant. Check out the grotesque detail of the gore in those finishing moves and you get a pretty clear idea of where all that extra graphical oomph is going.