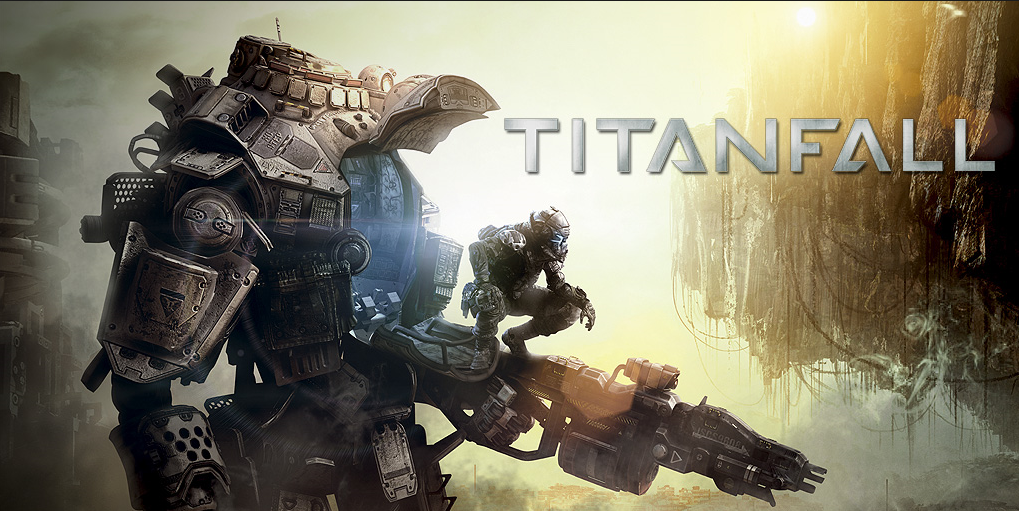 +56
Some more video to get excited over:

+56
I had a blast playing it too.  Might actually have to buy it on day one.
C