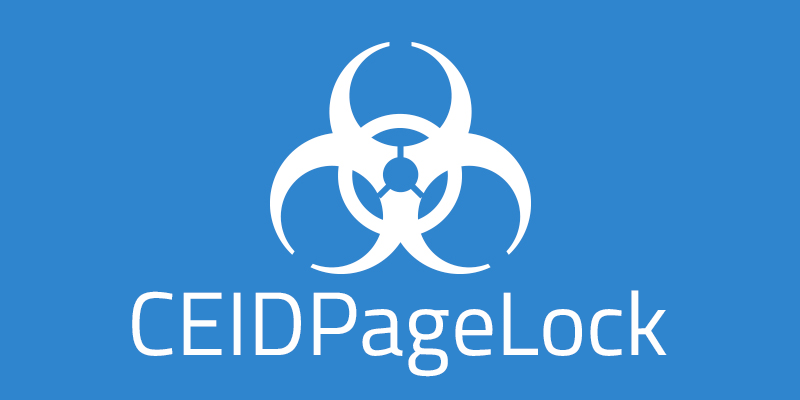 Summary - The RIG exploit kit, which at its peak infected an average of 27,000 machines per day, has been grafted with a new tool designed to hijack browsing sessions.

The malware in question, a rootkit called CEIDPageLock, has been distributed through the exploit kit in recent weeks.

According to researchers from Check Point, the rootkit was first discovered in the wild several months ago.

CEIDPageLock was detected when it attempted to tamper with a victim's browser. The malware was attempting to turn their homepage into 2345.com, a legitimate Chinese directory for weather forecasts, TV listings, and more.