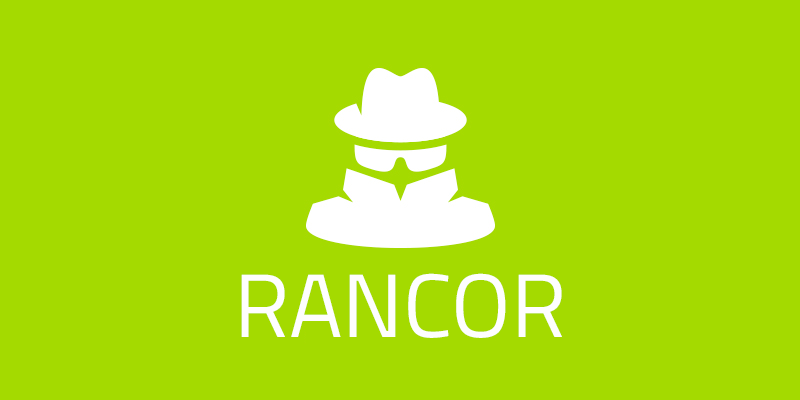 Summary - A previously unidentified threat group, RANCOR, is conducting malware-based espionage attacks in Singapore and Cambodia, according to a June 2018 report from Palo Alto Networks Unit 42. After observing the group throughout both 2017 and 2018, researchers identified two new malware strains: DDKONG and PLAINTEE.

Given the highly targeted distribution of this malware and the political nature of its decoy files, Palo Alto Networks concluded that RANCOR’s primary objective is likely espionage.
Article Link - Read more
Glossary Blog Back to the Malware Manifesto
Be the first to reply!