Userlevel 7
[The future of Windows 8 laptops is clear: they'll all have touch screens. Touch technology is becoming increasingly affordable, and it's a helpful, some would say necessary, way to experience Windows 8. In the present, that still means manufacturers going through their back catalogs and popping touch into old designs. Sometimes that works, and sometimes it just feels like what it is: shoehorning.
Lenovo makes some excellently designed laptops. The IdeaPad Z400 Touch doesn't feel like one of them. A thick body, a less-than-impressive-feeling keyboard and touch pad, and basic mainstream specs add up to a laptop that feels generic. It does have a 14-inch touch screen, but so what? So do many new laptops.
The Z400 Touch has a DVD drive, and a large 1TB hard drive. It doesn't have bumped-up graphics, though, or a more workhorse-level processor. For its price -- about $700 depending on where you buy it -- it's a fine deal but no bargain. Plus, it's much heavier than other mainstream 14-inch laptops we've tested this year.
With newer laptops on the horizon and this being a buyer's market for PCs, you're better off waiting, or spending up for a thinner, frankly better laptop. This is a functional but skippable product, and a perfect example of why PC sales are probably in decline.] 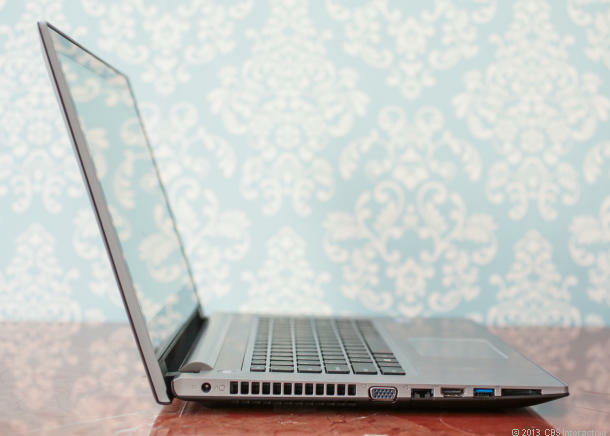 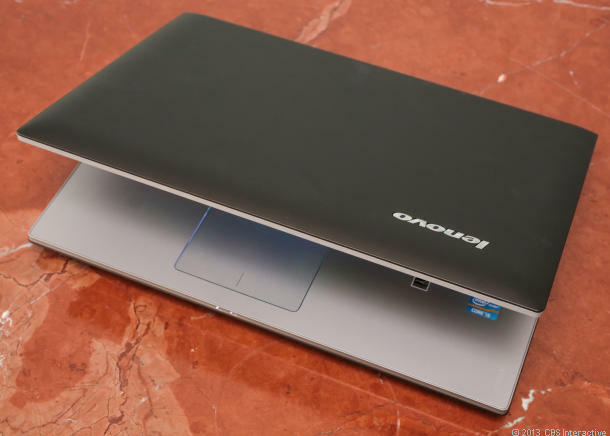 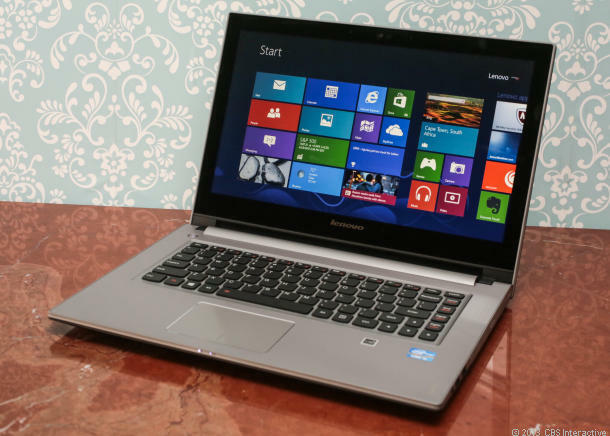