Userlevel 7
Samsung's long-rumored Galaxy S4 Active has entered the realm of officialdom at last, and will be out in the U.K. this summer, Samsung has confirmed.

The S4 Active is a rugged version of the regular S4, aimed at outdoorsy types who don't want a phone that'll faint at the first sight of dust or water. The phone has a sealed design that -- Samsung promises -- will protect the S4 Active from water damage for up to 30 minutes of submergence at a depth of one meter.

More than enough protection against dropping it in your pint, then, but Samsung also reckons you'll be able to take underwater photos using the Active's 8-megapixel camera, and a new "Aqua Mode." 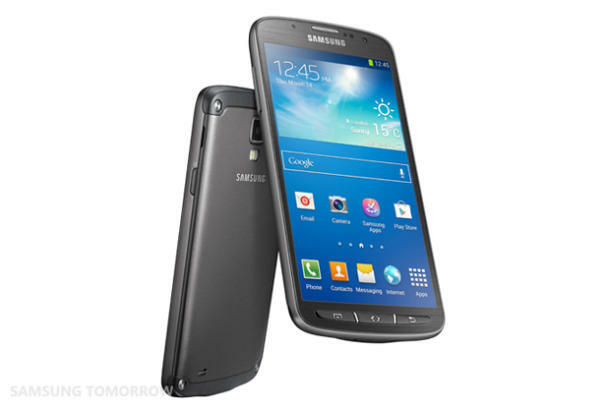