Userlevel 7
Microsoft will be offering a free version of Office in the smaller versions of tablets running its operating system, a new report claims.

According to The Verge, which quoted Windows CFO Tami Reller at Computex on Wednesday, Microsoft will allow vendors to bundle Word, Excel, PowerPoint, and OneNote into 7- and 8-inch tablets running Windows 8. Outlook 2013 will not be bundled with the device, despite the fact that Windows RT 8.1, the latest version of that software, will come with Outlook RT. 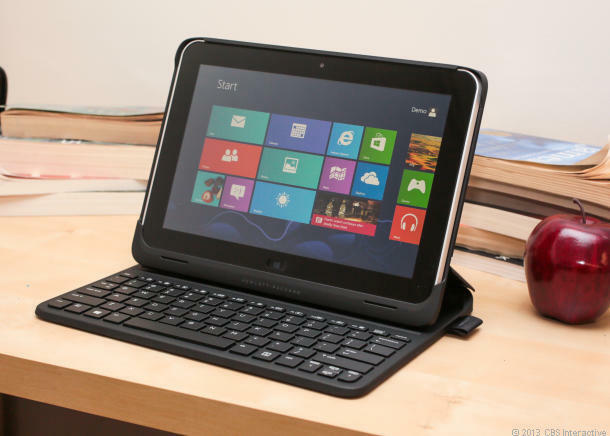