+56
We occasionally host SpiceCorps meetings at our Webroot office in Broomfield.

We had Jamie from IT Works come and bring some printers with him to demo.  He gave a great demo and brought a bunch of really cool printed examples as well as firing up his Lulzbot printer and printing us out a mini-SpiceRex.

He also let us know that many libraries now have free 3D printers to use for patrons, so it's a good way to get started if you want to tinker.  I had no idea that Lulzbot was a Colorado company, about an hour north of Webroot.  They apparently do factory tours every Friday, where you can see them use their own 3D printers to make the parts for the new ones.  Here are some of the photos I took: 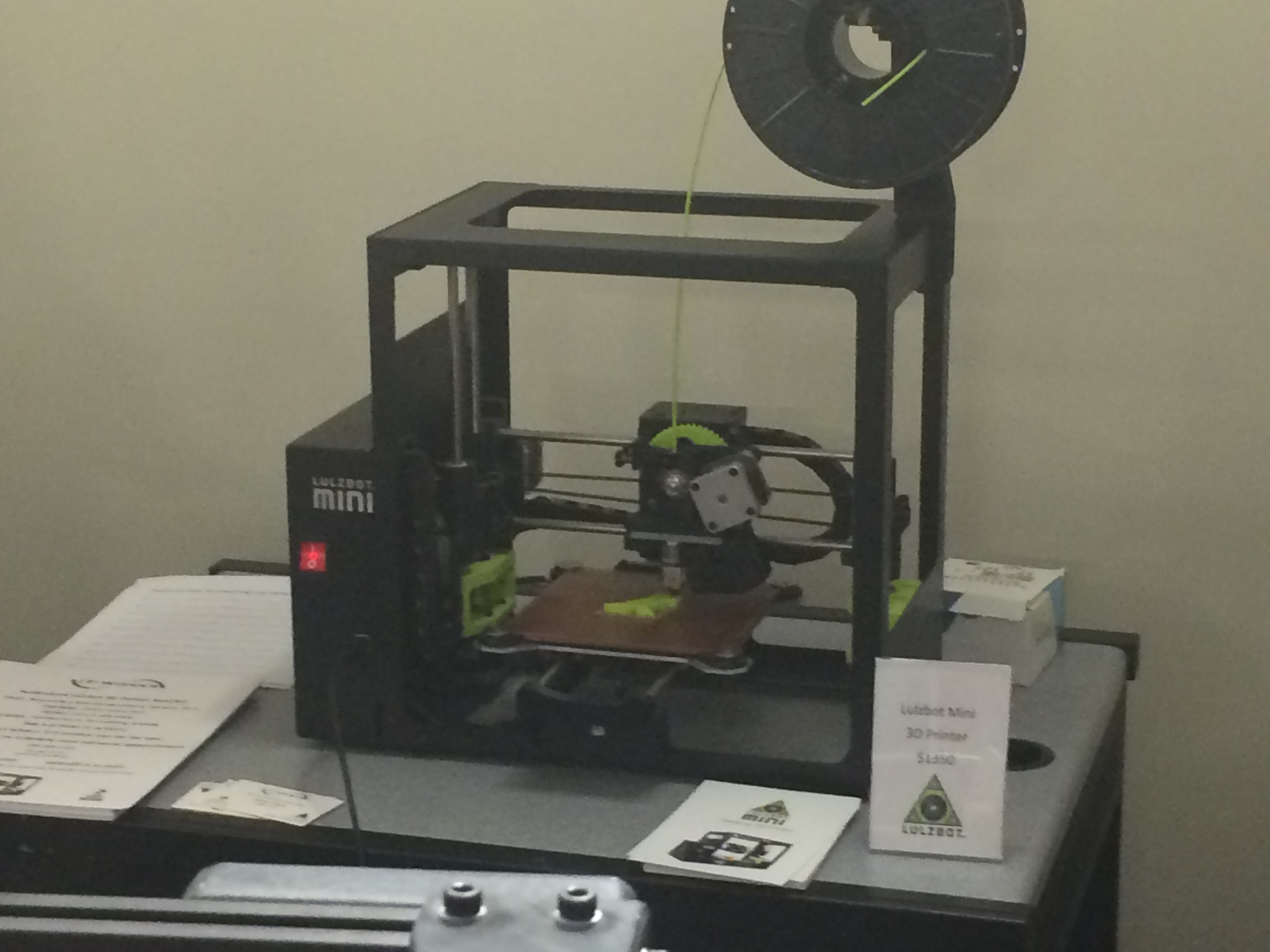 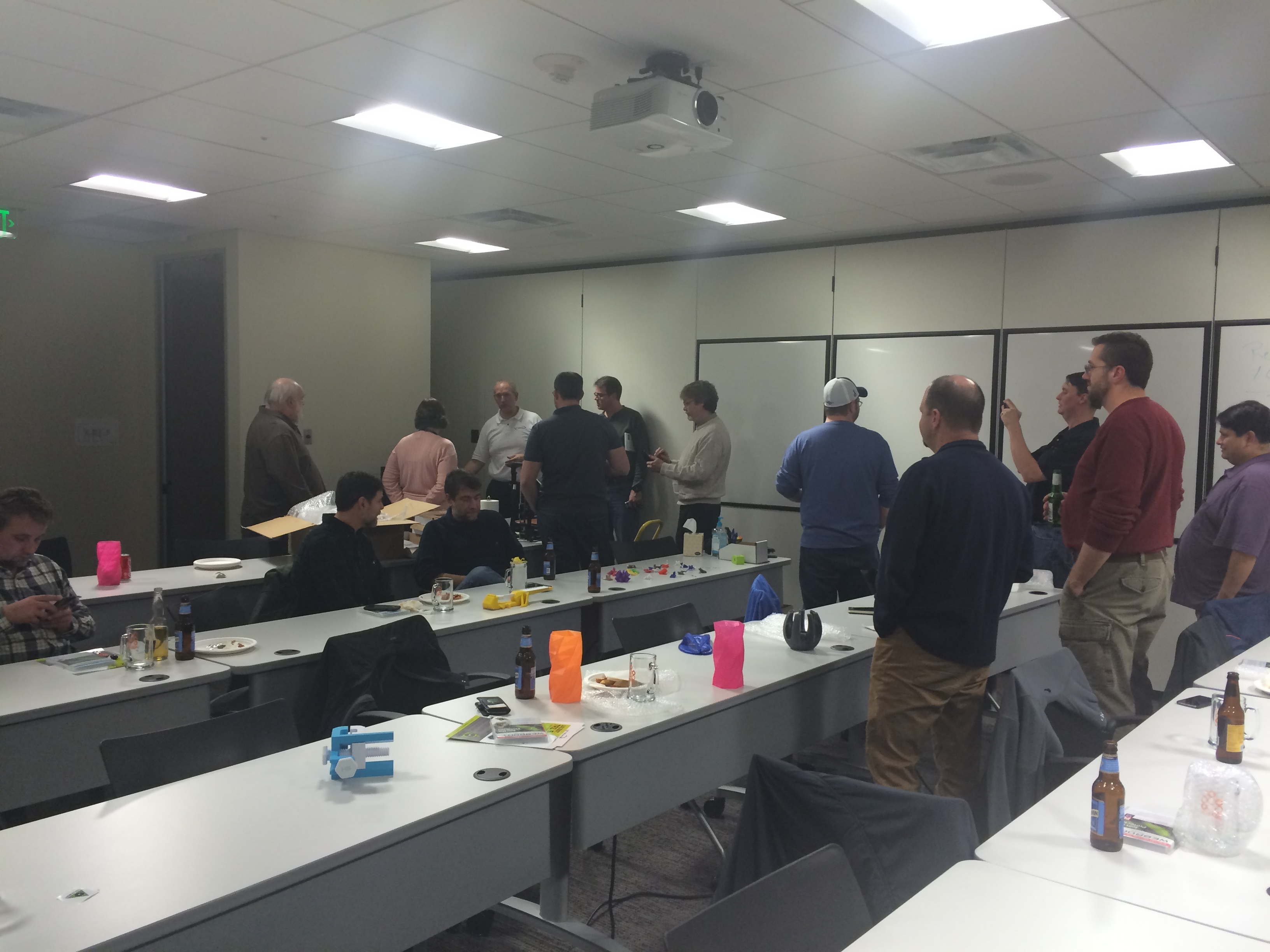 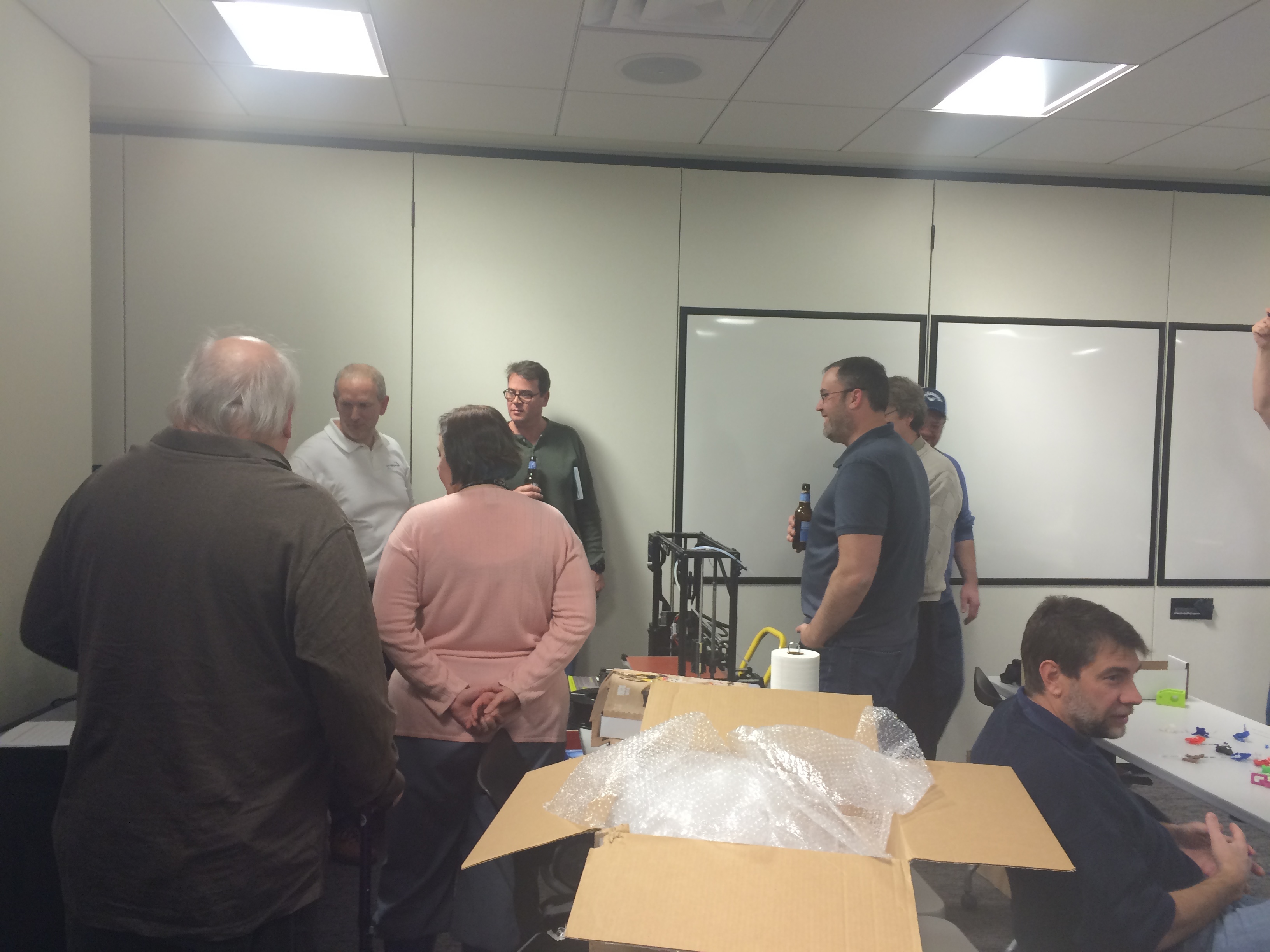