League of Legends is the second highest earning PC game and Dota 2 comes in at 13th. Team Fortress 2 has roughly 1/10 the amount of active players at any given time than Dota 2 and is pulling in almost double the profit.

"While Dota 2 is doing well, according to SuperData's research, it has a long way to go to catch up to League of Legends.  Riot Games' League of Legends earned over $624 million in microtransaction sales in 2013." 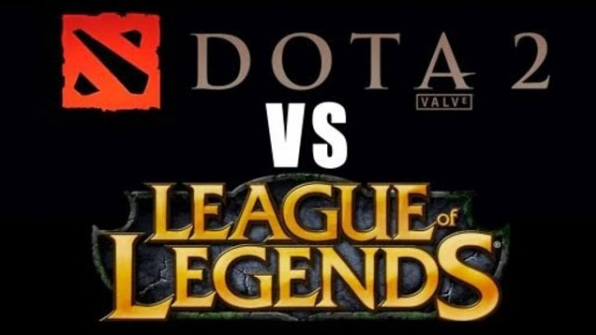