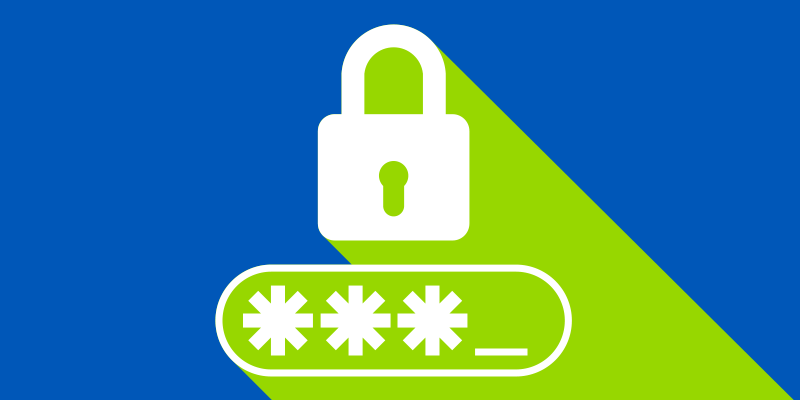 You’re probably familiar with some of the most common requirements for creating passwords. A mix of upper and lowercase letters is a simple example. These are known as password constraints. They’re rules for how you must construct a password. If your password must be at least eight characters long, contain lower case, uppercase, numbers and symbol characters, then you have one length, and four character set constraints.

Password constraints eliminate a number of both good and bad passwords. I had never heard anyone ask “how many potential passwords, good and bad, are eliminated?” And so I began searching for the answer. The results were surprising. If you want to know the precise number of possible 8-character passwords there are if all of the character sets must be used, then the equation looks something like this.

A serious limitation of this approach is that it tells you nothing about the effects of each constraint alone or relative to other constraints. (I’m also not sure if there were supposed to be four consecutive ?s or if the mathematician was stuttering.)

A look at minimum length limits

The problem with a lack of constraints is that people will use a very small set of all possible passwords, which invariably includes passwords that are incredibly easy to guess. In the analysis of over one million leaked passwords, it was found that 30.8 percent passwords eight to 11 characters long contained only lowercase letters, and 43.9 percent contained only lowercase letters and numbers.  In fact, to perform a primitive brute force attack against an eight-character password containing only lower case letters, it’s only necessary to try about 209 billion character combinations. That does not take a computer very long to crack. And, as we know from analyzing large numbers of passwords, it’s likely to contain one of the most popular ten thousand passwords.

To beef up security, we begin to add character constraints. But, in doing so, we decrease the number of possible passwords; both good and bad.

Just by requiring both uppercase and lowercase letters, more than 15 percent of all possible 8-character combinations have been eliminated as possible passwords. This means that 1QV5#T&|cannot be a password because there are no lowercase letters. Compared to Darnrats,which meets the constraint requirements, 1QV5#T&|is a fantastic password. But you cannot use it. Superior passwords that cannot be used are acceptable collateral damage in the battle for better security. “Corndogs” is acceptable, but “fruit&veggies” is not. This clearly is not a battle for lower cholesterol.

As constraints pile up, possibilities shrink

If a password must be exactly eight characters long and contain at least one lower case letter, at least one uppercase letter and at least one symbol, we are getting close to one-in-five combinations of 8 characters that are not allowable as passwords. Still, the effect of constraints on 12 and 16 character passwords is negligible. But that is all about to change… you can count on it.

You might have noticed that there is little effect on the longer passwords. Frequently there is also very little value in imposing constraints on long passwords. This is because each additional character in a password grows the pool of passwords exponentially. There are 6.5 million times as many combinations of 16 character pass words using only lowercase letters than there are of eight character passwords using all four character sets. That means that “toodlesmypoodles” is going to be a whole lot harder to crack than “I81B@gle”

Long and simple is better than short and hard

People tend to be very predictable. There are more symbols (than there are in any other characters set. Theoretically that means that symbols are going to do the most to make a password strong, but 80 percent of the time it is going to be one of the top five most frequently used symbols, and 95 percent of the time is will be one of the top 10 most frequently used symbols. 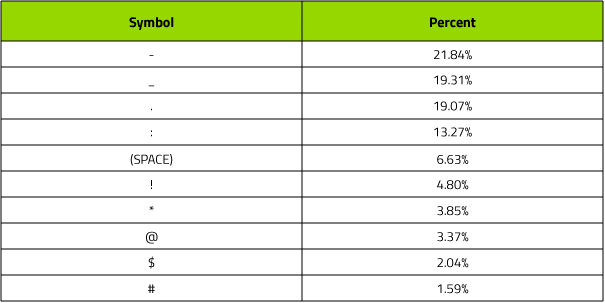 The use of birthdays and names, for example, make it much easier to quickly crack many passwords.

My great password is “cats and hippos are friends!”, but I can’t use it because of constraints – and because I just told you what it is.

For years password experts have been advocating for the use of simple passphrases over complex passwords because they are stronger and simpler to remember. I’d like to throw a bit of gasoline on to the fire and tell you, those 95^8 combinations of characters are only  half that many when you tell me I have to use uppercase, lowercase, numbers, and symbols.

+26
Love lastpass and I definitly need it for mobile use. Also I think we need to switch to more factor auth or even something asking a mix of different questions instead of typical user/pass. the more factors the better. I like how the webroot account manager's login has that random step. Implementing something like that is better than more 2nd field password constraints. 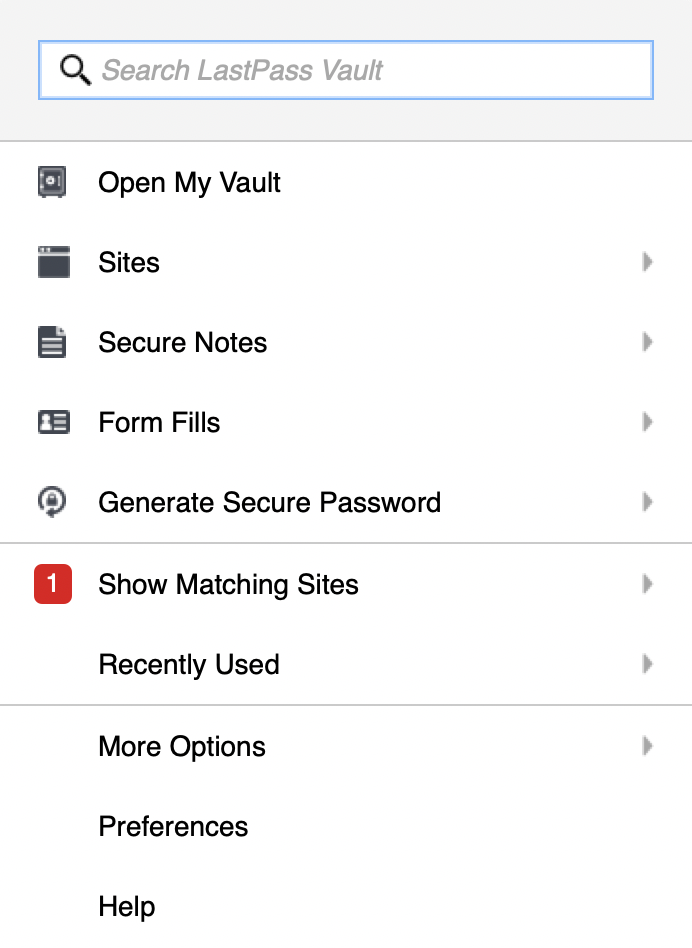 "A Veteran-whether active duty, retired, national guard or reserve-is someone who, at one point in their life, wrote a check made payable to 'The United States of America', for an amount of 'up to and including my life.' This is Honor, and there are way too many people in this country who no longer understand it."